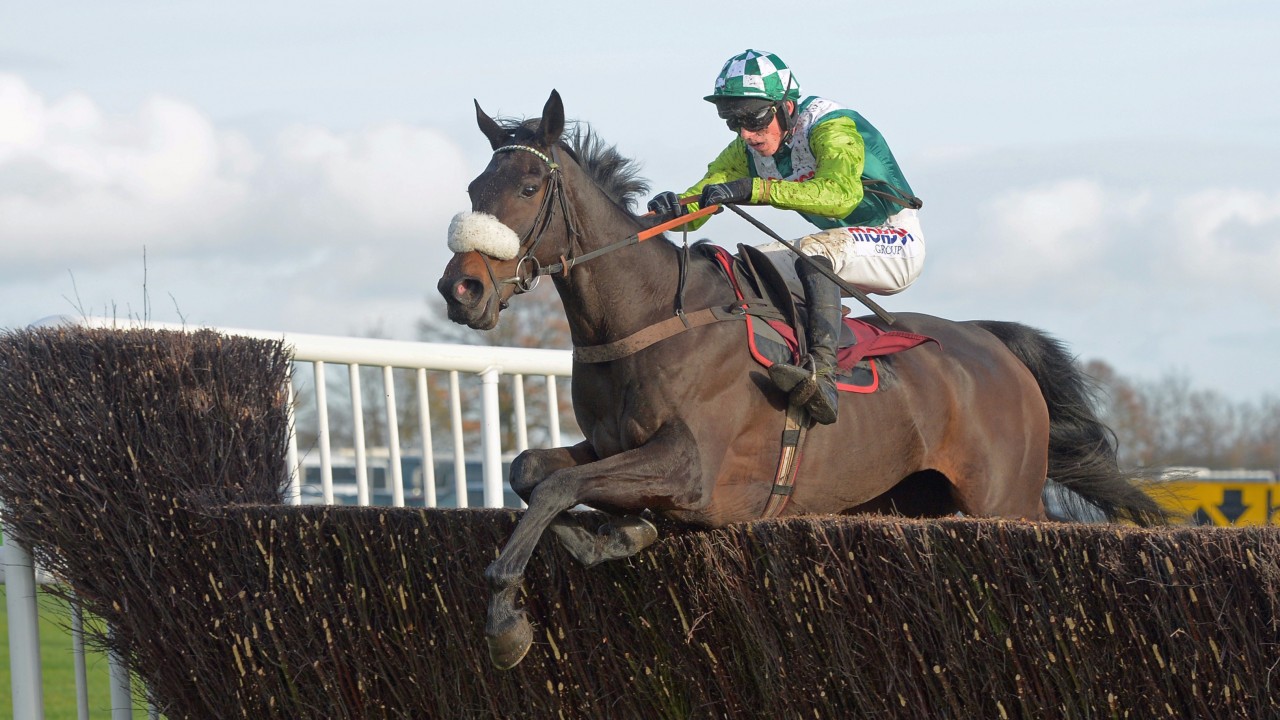 Five horses will go to post for the Betfair Chase on Saturday and although the field is only small, it is high in terms of quality. The 1-2 from last season’s Gold Cup head the field, Native River and Might Bite, with Thistlecrack returning from injury, Bristol De Mai who won last season’s race and Clan Des Obeaux rounding off the fantastic five.

There is no doubt that of the runners, Clan Des Obeaux will attract the least amount of attention, and more than likely be sent off as the outsider in the betting. However, he is a horse I rate very highly, one that I think will take a big step forward this season and he looks sure to out run his odds in this race.

If you are comparing the quality of each horse, then I would fully agree with Native River, Thistlecrack and Might Bite all being better than Clan Des Obeaux. However, there is a case to be made that brings these horses a lot closer together on Saturday. The three big guns have the same aim in mind, the Cheltenham Gold Cup in March, and there is no way they will be 100% fit and ready to go for their seasonal reappearance. Clan Des Obeaux is running in his Gold Cup this weekend, and Paul Nicholls is a master at getting horses fit and ready to race after an absence.

He is going to be raring to go for this weekend’s race, and I expect him to be fitter than his opponents. That should bring the horses together, I think Clan Des Obeaux will naturally improve anyway this season, he is only a six year old, and when all is said and done, I don’t think the gap between the field will be too big.

Bristol De Mai is a horse I’ve not touched on yet, he needs much softer ground than this to be seen at his best. I think he is a slightly better horse than Clan Des Obeaux, but on this ground I will happily take Clan Des Obeaux to beat him in a match bet.

The race on Saturday looks top class, despite having just five runners in the field. The big names will draw all the attention towards them, both in the media and in the betting markets. However, for me, it is Clan Des Obeaux, who looks sure to outrun his huge odds and could just cause a surprise by catching his rivals a little cold and under prepared for their first run this season.

The Gold Cup hopefuls have an early season clash up at Haydock, and this race should certainly get the blood pumping for national hunt fans this weekend.