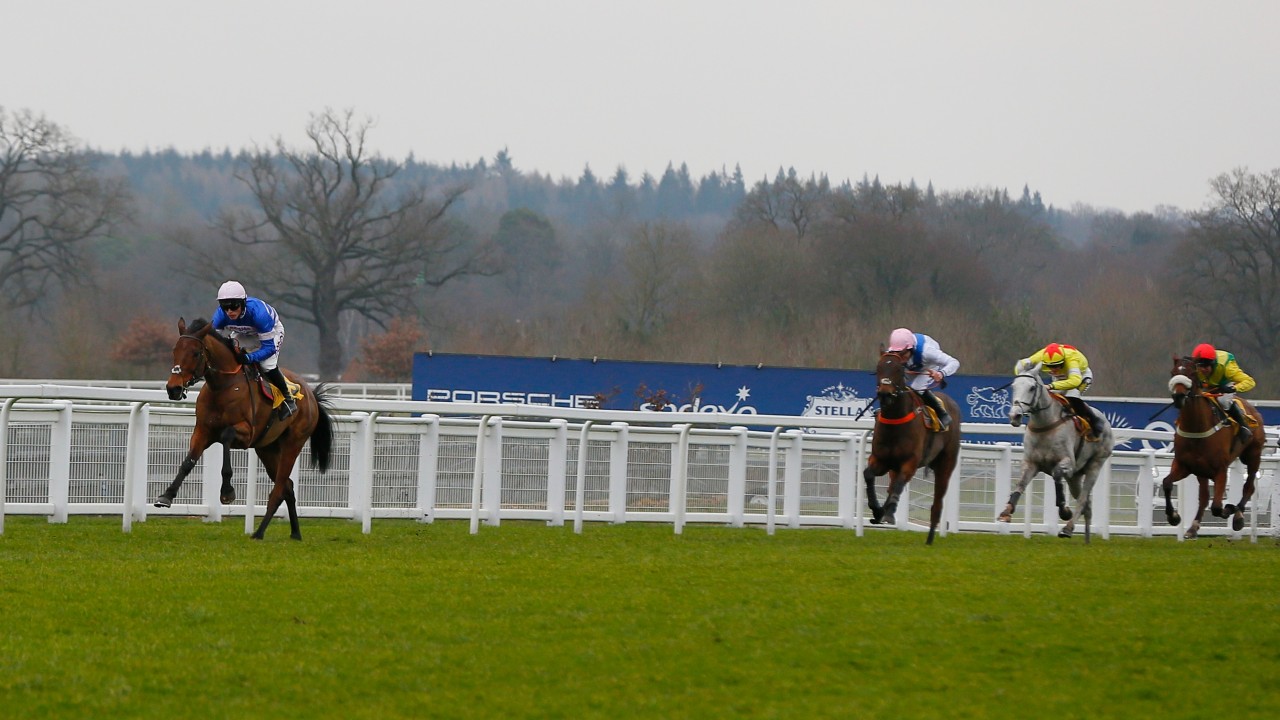 As soon as the dust had settled on what was a thrilling Ascot Chase on Saturday, many people turned their attention to what the handicapper would do in terms of rating the winner Cyrname. He had demolished a field of very good horses by 17 lengths, and with the others finishing close together in the expected order, it was hard to make a case for anything running below their best. The choices were simple, either everything had run to its true ability and we had just witnessed a superstar performance from Cyrname, or everything in behind had ran equally as poorly as each other, which was highly unlikely.

The handicappers view is that Cyrname performed to a huge standard, and he is now the highest rated horse in Britain according to the official ratings. His mark of 178 puts him 3lb ahead of Altior on ratings, and just seven horses have ever recorded a higher rating than what he has been given. That shows just how special the performance was on Saturday afternoon, and this horse is an incredibly talented animal who is now going to draw huge attention where ever he goes next.

One place he won’t be going is to the Cheltenham Festival. Despite showing rapid improvement, Paul Nicholls still doesn’t believe that the horse will be anywhere near good enough going left handed at Cheltenham, and instead he wants to keep him to right handed tracks.

That leaves two options, which are across the Irish Sea at Punchestown or in  England at Sandown, dropping back down to two miles. The latter option is one that every racing fan wants to see, because it is highly likely that this option would mean a clash with Altior. The Nicky Henderson trained chaser has won the Celebration Chase at Sandown for the past two seasons, and is more than likely going to head there for a third success.

Assuming he does, although the race is in April at the end of the season, it would attract huge interest from the public, and be a real clash of the titans to see who really was the best horse in training.