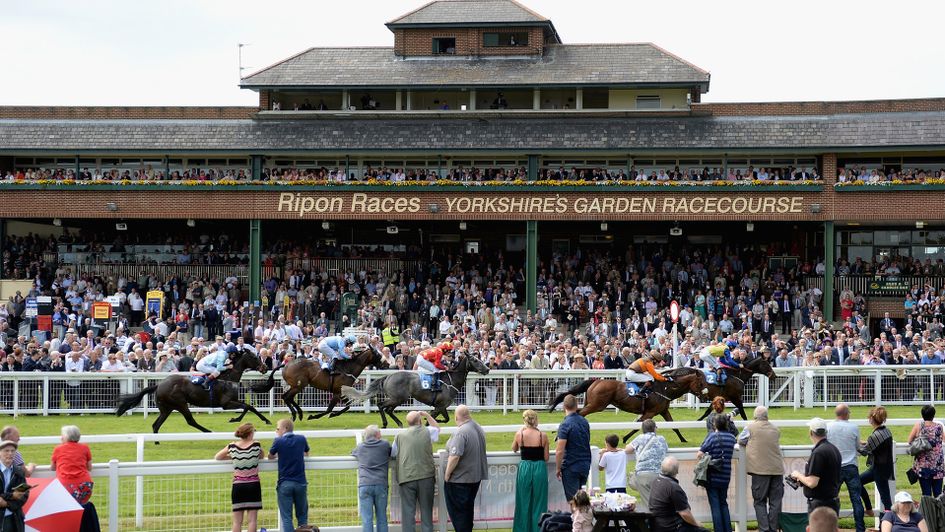 The Great St Wilfrid handicap at Ripon is one of the most competitive sprint races of the season and this year looks no exception to that. 20 runners will go to post for this one, and when almost all the horses are priced up at double figures, you know you are in for a competitive race. Last year’s winner Gunmetal is back to defend his crown for David Barron but he appears to be drawn on the wrong side this year. Second in last year’s contest, Dakota Gold, had that problem last year but this time around he has a fantastic position and even though he comes here on a higher mark, he looks to have a great chance of going one better and landing this.

Being the competitive race that it is, obviously it is difficult to strongly fancy one horse and discount the rest. If you look down the 20 runners in this, you could probably give half of them a decent chance of winning, but as far as ticking boxes goes, Dakota Gold does tick a lot of them.

He comes here on the back of a confidence boosting win at York, and that was a really good race I thought. He’s been given a 3lb rise in the weights for that success, but it could easily have been more. That puts him on a handicap mark of 99, which is 8lb higher than when finishing second last year, so to look at him you wouldn’t think he was too well handicapped however, I do.

He had big trouble last year with his running style towards the end of the season. In a lot of his races he seemed really keen, and would often over race before fading out of contention because of that. He hasn’t done it this year so far, and while he probably hasn’t actually improved from last year, he certainly looks as though he has matured a little. As a five year old, he is right in his prime now, and I think we have been able to see that from the two good runs he has put in this season.

The ground will pose no problems to him, even if we get any more rain before the start of the race. It is currently good to soft at Ripon, when he won at York the ground was soft and looking back to last year he has plenty of form on good ground, including when running second in this race.

As far as the rest goes, like I have said, it is easy to find reasons for backing many of them. Those in with a squeak as big prices include Great Prospector and Ice Age, although I am not sure either has the consistency to their racing that we have seen from Dakota Gold.

This looks to be a fantastic renewal of the Great St Wilfrid, and the biggest and best race that Ripon hold all season. I’m siding with Dakota Gold to go one better than last season and build on his nice York win last time out.