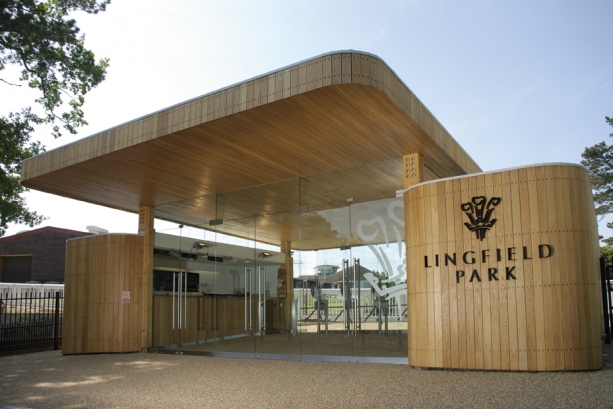 The fillies and mares race at the AW Championships could well be the toughest puzzle to solve with plenty of runners separated by just a few pounds on official ratings. Of those runners, one of them seems to have been neglected a little in the betting, and is a far bigger price than I was expecting to see. The horse is Clon Coulis, and he has plenty of form in the book to make him a value each way chance on Friday.

The horse was a dual listed winner last season, winning at Pontefract and Ascot, two tracks that have traditionally strong listed races. She was tried a little too highly in a Group Three on her seasonal finale but came back looking well when winning a conditions race at Chelmsford at the beginning of March to qualify for this.

That run was good enough, and she was coming away nicely from the field at the end of the race. There is every chance that she comes on for that run, I’m sure she will, and that is a good sign for what could be to come in this one.

Castle Hill Cassie, Island Of Life and Crossing The Line are all regular winners and have to be respected here, while the Roger Varian trained Rasima won nicely at this course in a listed race in November. She has to come back from a break, but her yard are flying right now, and deserves respect.

This could be the toughest race on the card to solve, and plenty have chances of winning. However, when looking at the betting, Clon Coulis is much bigger than he should be and because of the value his price offers, he is my selection in this one.