Dynamite Dollars Ruled Out of Arkle at Cheltenham 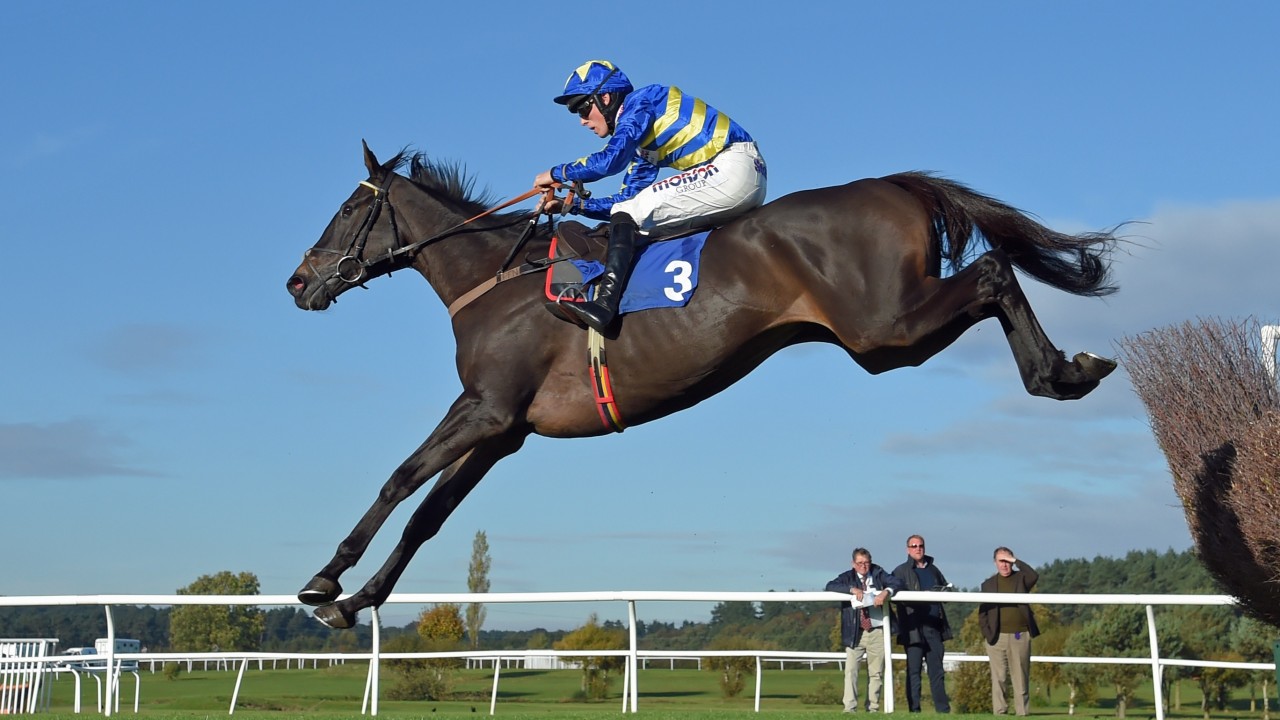 The Paul Nicholls trained Dynamite Dollars will miss the Arkle Chase at Cheltenham due to an injury setback. Before the news he was generally around a 7/1 shot to win the Grade One novice chase at the festival, and joint third favourite. It is a big blow for the yard, who had him down as one of their main Cheltenham hopes this season after seeing him pick up some valuable prizes already.

The good news for the six year old is that the injury is not too serious and will not prevent any longer term plans, it just rules him out for the remainder of this season. Assuming his recovery goes well, he will be able to re-join the yard as normal after a summer break in preparation for the start of next season.

So far we have seen the horse win four of his five starts, including the Grade One Henry VIII Novice Chase at Sandown in December. Alongside that win he has two Grade Two wins to his name, to really cement himself as one of the best two mile novice chasers we have right now.

The horse had done more than what was expected of him over fences, and is currently rated 155 over the larger obstacles. After the news about him missing the festival, bookmakers have shortened the odds on the favourite Le Richebourg, who is now generally 3/1 with them from 4/1.

In what is looking like shaping up to be a fantastic Arkle this season, we unfortunately have one less live contender after this news but let’s hope that Dynamite Dollars can come back even stronger next season and show us all what he is capable of in open company.