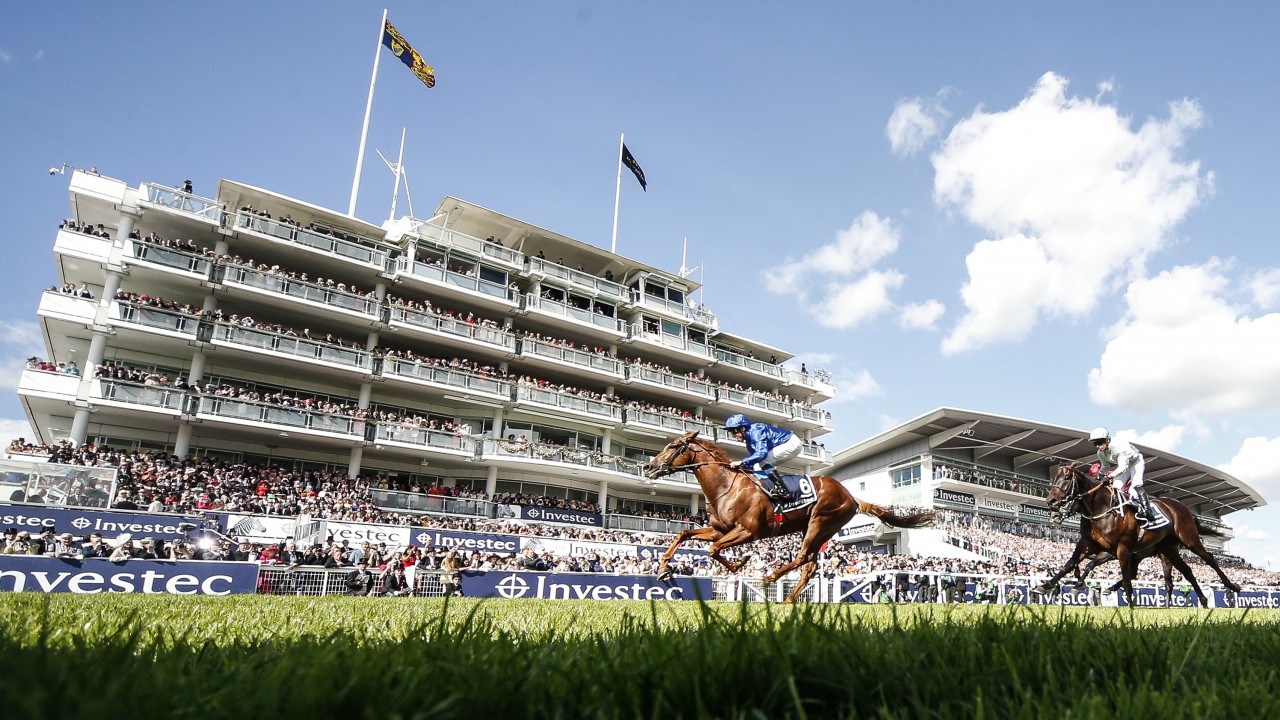 A field of 13 will contest the Epsom Derby on Saturday, with the race scheduled to go off at 4:30pm UK time. Of those 13 runners going to post, Aidan O’Brien has seven of them, meaning he trains just over half of the field, which is incredible really. Many will complain at the numbers O’Brien has in the race but the fact is that he has a lot of credible candidates for the race, and if it wasn’t for him we would have a single figure field, we all want to see double figure runners in this race.

Sir Dragonet continues to be the favourite, although both the current forecast conditions and the draw has gone against him. We are expecting no more rain at Epsom and although we have racing on the course tomorrow, the ground is expected to quicken up from good which it currently is to good to firm before the Derby. Sire Dragonet was massively impressive on soft ground at Chester, and while he may be at home on quicker ground, we won’t know that until the day.

He’s also been handed a tough draw, out in stall 13 on the wide outside. That is going to give him problems getting a position, and he will need all the skill in the world from Ryan Moore on top if he is to get a safe passage and get into a challenging position without using up too much energy.

Although Moore has chosen to ride Sir Dragonet, the draw and conditions favour his second string runner, Broome. He has a perfect position in the middle coming from stall 8, and with conditions no problem for him he could well challenge Sir Dragonet for favouritism on the day of the race.

Telecaster was hugely impressive in the Dante at York, although he is another to suffer with the draw. He is on the opposite side as Sir Dragonet, drawn in stall 2 and that poses the same problems for him as it does for Sir Dragonet. The man on board is Oisin Murphy, a very talented jockey and he is another who will have to be at his best to get his horse in the right position.

Here is the Derby draw in full 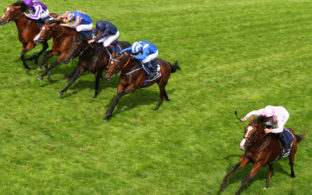 Sir Dragonet and Telecaster Both Supplemented for Epsom Derby