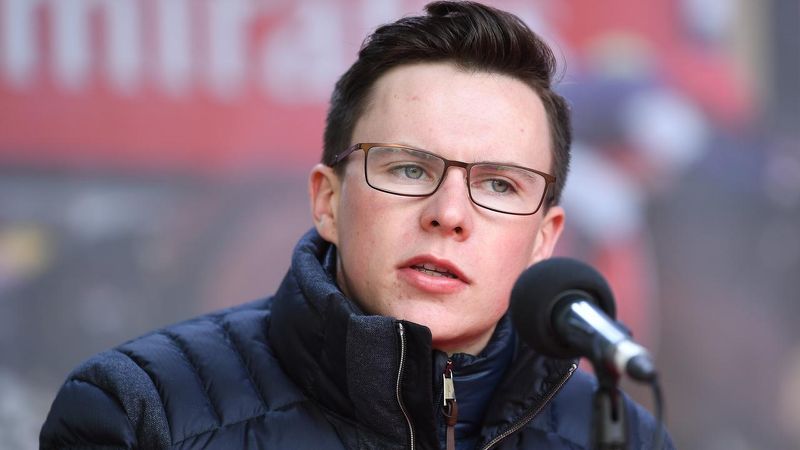 Joseph O’Brien has an embarrassment of riches in the juvenile division this season, so much so that he re-routed a number of his horses to different races at the Cheltenham Festival to keep them apart. Two of the horses he moved and kept apart, Fakir D’Oudairies and Band Of Outlaws, are his two representatives in the Grade One Juvenile Hurdle at Aintree on Thursday.

Band Of Outlaws was moved into the handicap at the festival, the Fred Winter, a race that is usually very competitive but one that he turned into a comfortable win. He is clearly better than a handicapper and no surprise to see him at the head of the betting in this one after doing it so nicely at Cheltenham.

However, it is O’Brien’s other horse, Fakir D’Oudairies that interests me. This horse was moved into the Supreme Novice Hurdle at Cheltenham, which put him up against older horses and gave him an extremely tough task. He did get a weight allowance that day, but the task ahead of him was always going to be very tough. He managed to finish fourth and I thought that was a very respectable run considering the task he had.

On Thursday he drops back into juvenile company against horses who are the same age and have a similar amount of experience, which I think is going to see him back to his best. The fact that he was put into the tougher race at Cheltenham suggests that O’Brien likes him and thinks he is capable of running well in that kind of company, and I am more than happy to go with his judgement.

Band Of Outlaws is very short in the betting considering he won a handicap at the festival, and when you compare the two runs, there was probably little between them.

Pentland Hills won the Triumph Hurdle at the Cheltenham Festival and because of that he is a short price here too. That was a nice performance from him, and there is no doubt he has to be respected here, but can he come out and do the same again at Aintree? He may well do, but at the price he is a bit short for me.

At the prices, Fakir D’Oudairies is the one for me, he ran in a hot contest at Cheltenham last time out, and the calmer waters here should allow him to go close.