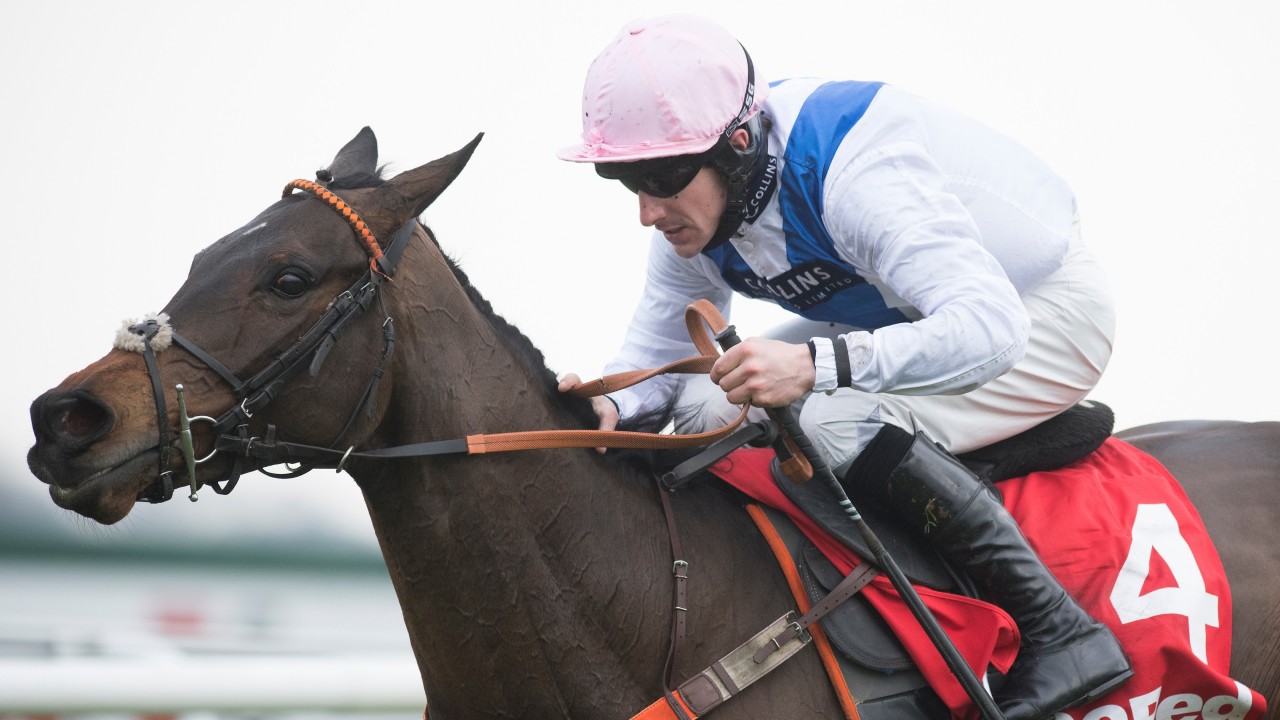 Anyone following Waiting Patiently has certainly had to do as his name says, and wait patiently to see the very best of him. He is certainly not the most straight forward horse to get ready, and missed out on a number of engagements because things haven’t been right for him. He runs on Friday in the Melling Chase at Aintree, where I am hoping he rewards his loyal supporters, me included.

The horse has been out twice this season, he was unlucky when being brought down in the King George by Bristol De Mai and then he ran second behind Cyrname at Ascot. If you ask the handicapper, Cyrname is the best horse in training right now, so to get close to him, in theory, is a great run. It would have been great to see Cyrname run again since that, to see whether that is the case or not, but it looks as though we will have to wait until Punchestown or Sandown to see him in action next.

Of those in opposition here, we know what we are getting with them. Politologue looks the main danger but I fear he is at the end of a long season, where the yard have messed around trying to find his optimum distance. He ran his best race of the season last time out when finishing a close second behind Altior in the Champion Chase, although in the end he was simply outstayed up the hill. This race is another three furlongs, and a distance where I don’t think Politologue is quite at his best at, which is why I am happy to oppose him.

Min won twice at the start of the season, but only managed 5th in the Champion Chase, form that is nowhere near good enough to win this heat. He has to bounce back to get close to the first two I’ve mentioned, and has enough risks surrounding him to put me off.

Those at bigger prices are going to either need a career best or the front few in the betting to all fail if they are to get involved here.

There is plenty in the favour of Waiting Patiently and after missing the Ryanair Chase, he can come here and throw his hat in the ring with the other top two and a half mile horses. He will relish the soft ground on offer, the track should suit him and everything looks set for him to run well.

He is the pick for me in what looks to be a good renewal of the Melling Chase. 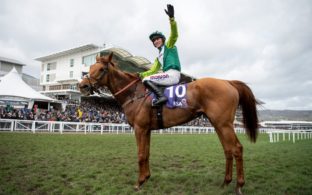