First Assignment Out to Land Hat Trick at Haydock 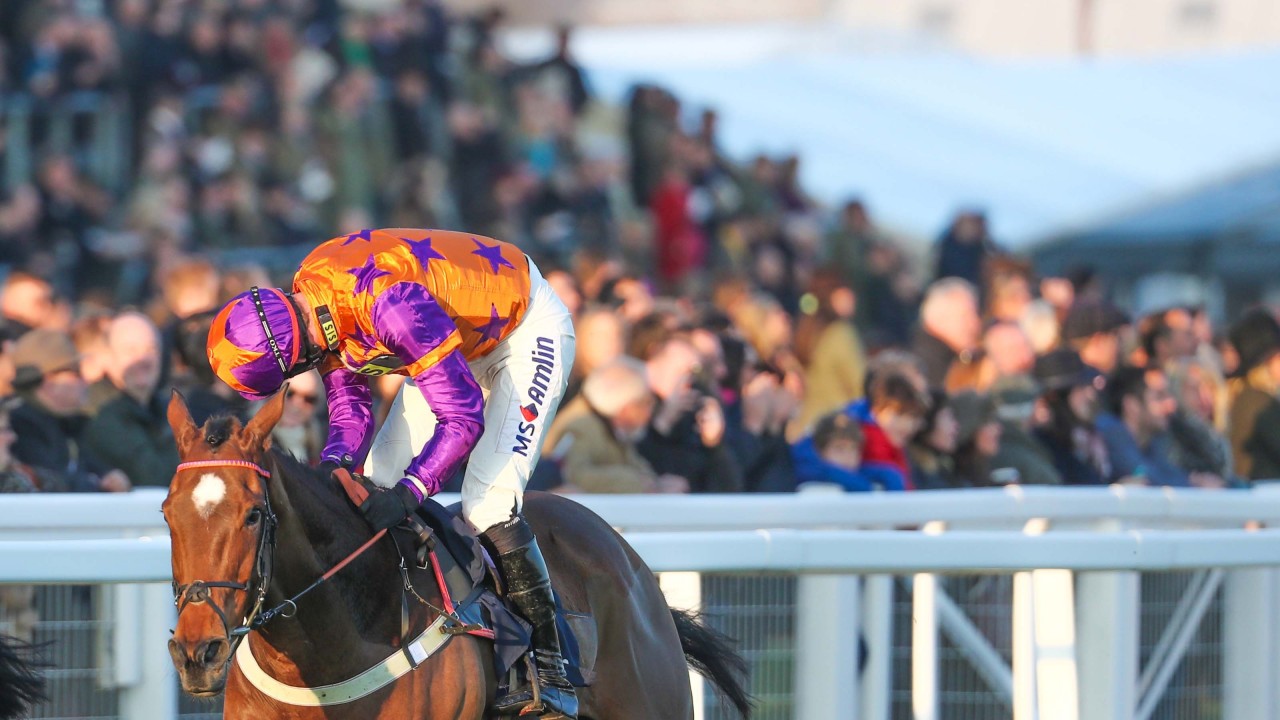 I don’t think any horse was as impressive as First Assignment on any racecourse last weekend, and the hugely progressive youngster is back out again this weekend, this time at Haydock. He lines up in the Grade Three stayers handicap under a five pound penalty for his win last week, putting him on a very leniant mark for the race.

This looks to be a slighlty better race than last weekend’s but there is no doubt that First Assignment won how he wanted to last week. He is likely to move up into the low 140s when his mark is looked at again, meaning he is at least five pounds well in off the mark of 135 that he will run off on Saturday.

One thing he has to contend with here that he didn’t at Cheltenham is other potentially well handicapped horses, which makes this a tougher race than the one last week. At the top of the weights, Paisley Park is one from one this season and looks to be a horse going the right way, although with nearly a stone more on his back, that looks likely to be enough to stop him from winning this one.

No one really knows where First Assignment will reach and while he doesn’t quite look to be a horse capable of moving all the way to the top, there is every chance that he turns into a horse capable of running in graded races this season. His current mark of 135 does not reflect his ability, he is a lot better than that and providing the quick turn around doesn’t do him any harm, he looks set to land his second win in seven day and third win of the season.

This is a horse going places, and one to follow beyond this weekend.