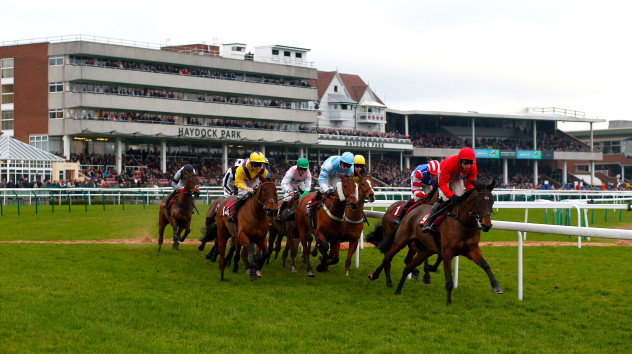 We often see race names changed to honour a horse that has either won or ran many times at a certain track and the 3:50pm at Haydock on Thursday afternoon is an example of that. However, to make this one a lot more interesting, the horse that the race has been named after comes across to run in the race, and looks to have a great chance despite his advancing years. Gordon Lord Byron will head across the Irish Sea to Haydock, where he will more than likely go off favourite for the Gordon Lord Byron Conditions Stakes.

A victory here would be win number 17 in his career, and something that would most certainly take the roof off Haydock Park were he to be successful. Despite 16 wins already though, the 11 year old hasn’t recorded a success since  May 2017, when he won a Group Two race at The Curragh. That shouldn’t put you off too much though, as he has generally been performing in group class since then, with only the odd drop down in class like the one we are seeing here. When he does drop down in class, if you take his age aside he pretty much becomes the centre of attention in the race, and usually goes off as favourite, something I expect to see here.

Strictly on ratings alone, he is 2lb or more better than every other horse in the field and the horse that is rated as the third best has to carry 4lb more weight due to a penalty so there is plenty in his favour here. Despite being 11, he is still rated 106 and when you look at his form from this season, even though it doesn’t include a win, he has certainly ran up to that kind of mark a few times.

He’s finished third on four occasions so far, once in a competitive handicap, once in a Group Two contest and then twice at Group Three level. Those races were either against far better opposition than we are seeing here, or against top handicappers with a lot of weight on his back. A reproduction of either of those runs would be more than enough to take home this prize based on the field he is up against.

He’s shown in the past during his career that a bit of cut in the ground poses no problems for him, and we usually always get that up at Haydock. The current forecast is for the ground to be soft, with no further rain expected so it shouldn’t get any worse than that, something he will be fine on. To finish things off, he has the main man of the season on board, Frankie Dettori. He will know how much winning this race would mean to connections, and he comes here on the back of a fantastic season so far. He can be the pilot and allow this horse to do his thing, and if he runs up to his mark then that will be to win the race.

A nice touch from Haydock Park on Thursday to name the race after a sprinting superstar and even better that he is still running and able to participate in it. This is a drop down in class for Gordon Lord Byron, and I am backing him to take advantage of that and win his own race.