Give Me A Copper Aiming for Cheltenham and Grand National Double 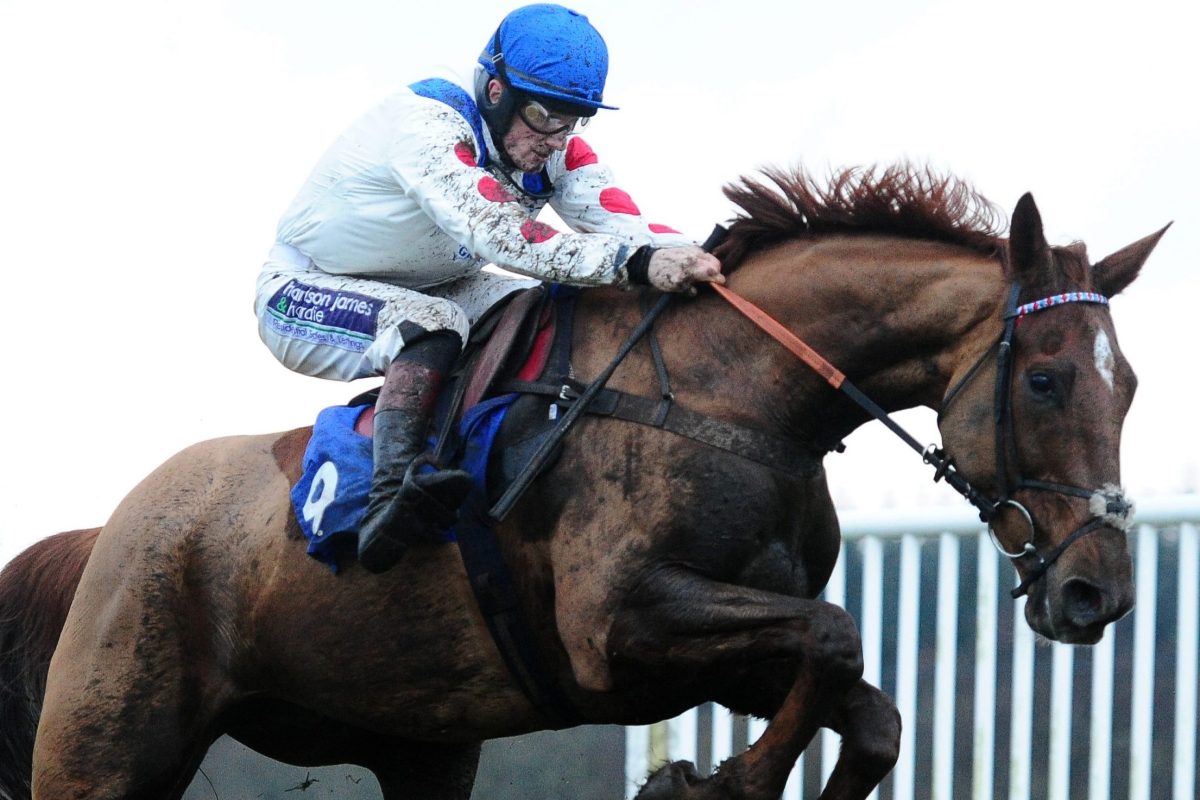 The talented but very fragile Give Me A Copper has not been the easiest horse that Paul Nicholls has ever trained, and the horse has been unlucky. However, he stands this week at the start of the biggest racing month of his career, a month in which he could firstly win the Ultima Handicap chase at Cheltenham and then secondly win the Grand National at Aintree. It would be a remarkable training performance from Nicholls, and with the way he has been firing in winners this season, you certainly wouldn’t bet against him doing it.

Despite being a nine year old, this horse has only been seen seven times under rules, winning four of those races. With just three starts under fences, he is not the ideal type for a big field Cheltenham handicap, and certainly not the type of horse to send to the Grand National, but time is of the essence with this horse, and this could be the final chance he gets to run in those kinds of races.

He came back in February after over a year off to finish fourth at Sandown in a decent race, and the yard were thrilled with that run. He clearly needed it, and the race will put him spot on for his crack at Cheltenham. He is very well thought of and incredibly well handicapped based on what he does at home, the vibes about this horse are strong.

The yard believe that he will make up into an impressive staying chaser, and that fences and a minimum of three miles are exactly what he needs. This is just overt three miles, and with the Grand National just a month away, he is going to have to win this or go very close to winning it, if he is to justify his place in the Grand National market.

This is a very interesting runner, and one that I will be keeping a close eye on and backing on day one of the festival.