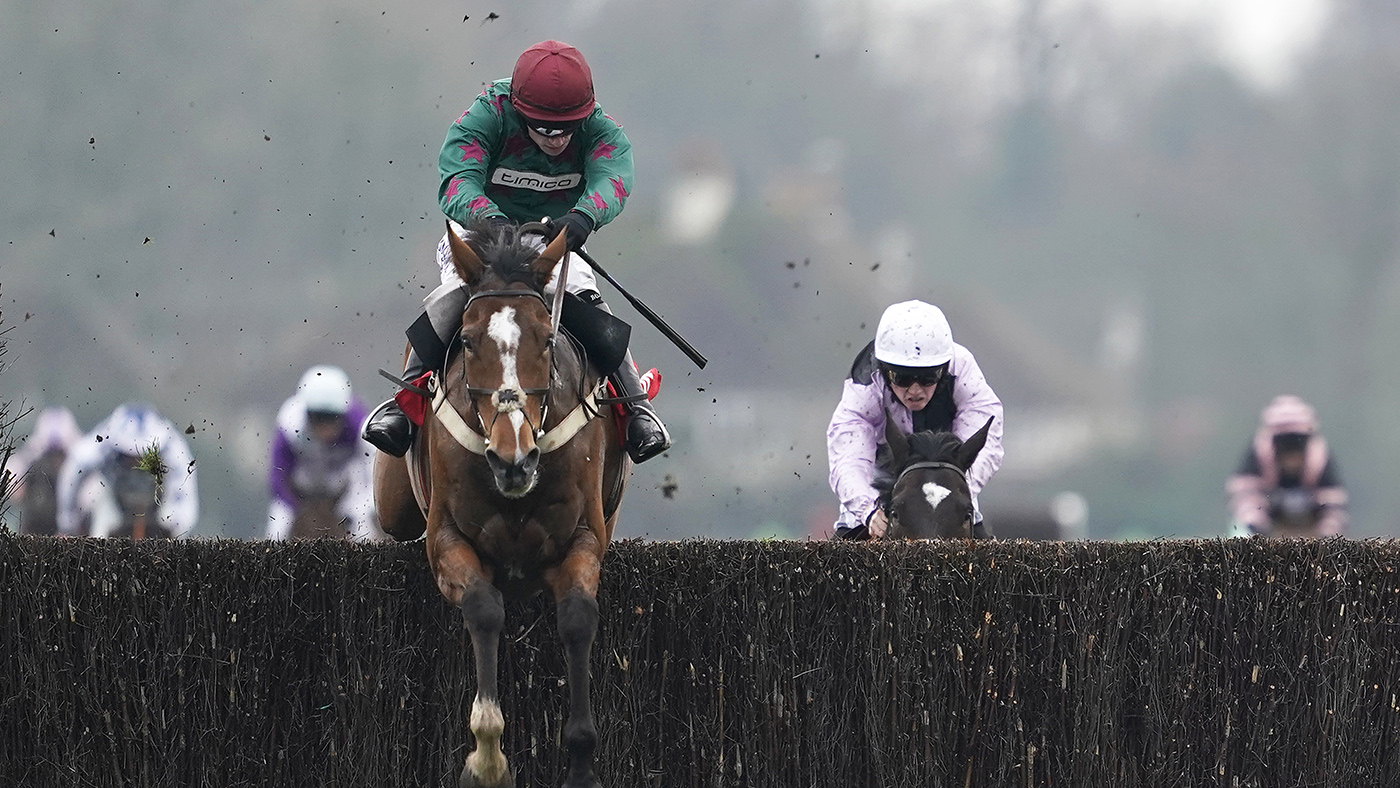 I really fancied Glen Forsa in the Arkle at Cheltenham, but unfortunately we never saw much from him. He fell early in that race, after an uncharacteristic mistake from him, and he head to Aintree on Thursday looking for compensation. He is a very talented horse, and I fancy him to bounce back and do the business in the Manifesto Chase to kick start the Aintree Grand National festival for us.

He has two big challengers in the race, La Bague Au Roi and Kalashnikov, both of whom I respect here, and should give us a very good contest. However, there are also holes to pick in them both, making them beatable if Glen Forsa runs to the best of his ability.

I like the mare La Bague Au Roi, and she has been kept fresh for this, avoiding Cheltenham and waiting for the flat track of Aintree. She deserves to be favourite, and the horses she has beaten this season, Topofthegame and Lostintranslation both performed with great credit in two top races at the festival, to frank her form.

The issue I have with her is that I think she needs a tougher test than this, and I am worried she won’t have the speed to go with these. She looks a strong horse over three miles, while a horse like Glen Forsa is a horse who has two mile speed, but stays two and a half. I can see him being up with a strong pace, and while stamina will eventually come into play at some point, I just don’t see La Bague Au Roi being able to live with the fast pace on show here.

Kalashnikov is a horse I have watched all season, and if he was mine he would have already had the step up to this 2m4f trip, something I feel he has been crying out for, but his stable have decided to keep him at two miles. I think we will see more from him here, but you only have to go back two runs to see that Glen Forsa hammered him that day. Yes, he may have had an excuse, but no injury came to light, perhaps Glen Forsa is just the better horse?

We look set for a great start to the meeting with the Manifesto Chase, and you cannot discount any of the runners with ease. However, Glen Forsa is the one I like, and I’m backing him to gain compensation for his Cheltenham fall.