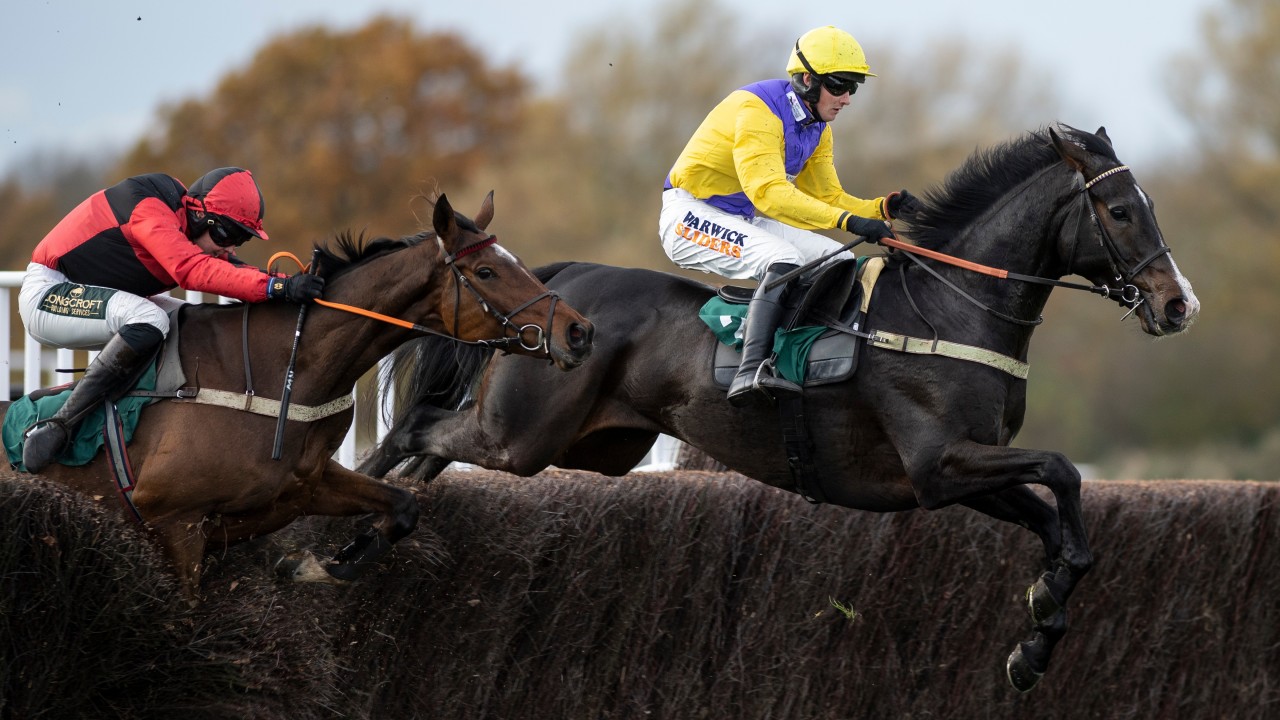 The Amy Murphy trained Kalashnikov is one of the leading hopes for the Arkle Chase at the Cheltenham Festival, and we will see him in action tomorrow at Sandown. The race he is running in is rescheduled from last weekend, when equine flu prevented the running of the Kingmaker at its original course, Warwick.

Kalashnikov will face just three rivals in the contest, and while all three have Cheltenham ambitions of their own, at least two of the three horses up against him have lower quality races in mind. Both Glen Frosa and Dell Oro are likely to run in the Close Brothers Novice Handicap at the festival, where they would have a chance of going close. We have only seen Dalila Du Seuil once, where she won a decent race on stable debut at Exeter. She really could be anything, and a good run from her tomorrow would move her into the Arkle picture.

She gets a 7lb allowance from Kalashnikov, which will bring these two together, but I get the feeling that Kalashnikov will come to life in the spring now that he has taken his first few steps over the bigger obstacles. He is a genuine Arkle contender, and will have to win this race to remain towards the head of the market. That is something I think he will do, and then we will be counting down the days to seeing him back at Cheltenham on the big stage, only this time he has bigger obstacles in front of him. 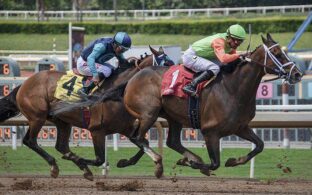 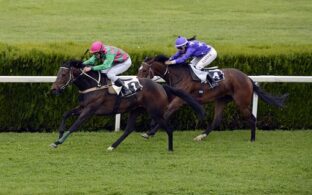 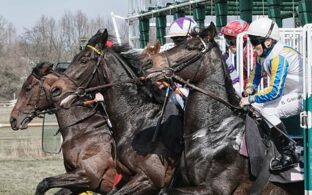