Last Season’s Winner Penhill Out of the Stayers Hurdle 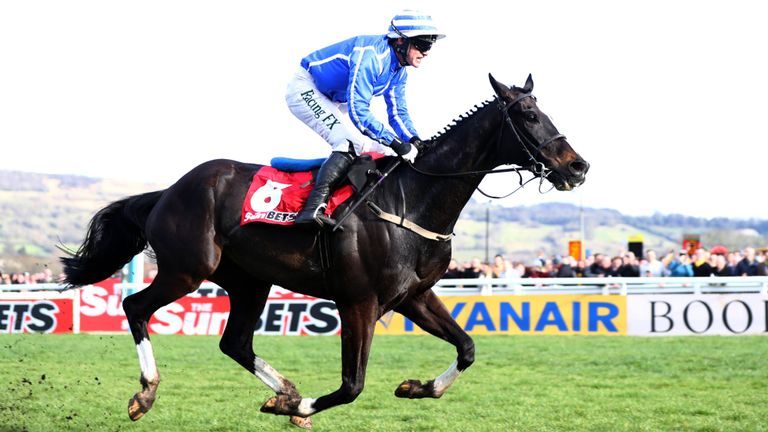 Willie Mullins broke the news yesterday that the reigning Stayers Hurdle champion Penhill would not be fit to race at the Cheltenham Festival to defend his crown. He was sent to work at the Curragh on Tuesday, and returned home very sore. It is too early to tell whether the horse will be able to race at all this season or not, but for now the plans to run at the festival have been put on hold.

We have not seen the dual festival winner on the racetrack since finishing behind Faugheen in the Irish Stayers Hurdle at Punchestown in April, and many were looking forward to seeing him make a reappearance.

As the news broke, favourite for the race Paisley Park was shortened even further and he is now a 2/1 chance to take the race in what has already been a remarkable and hugely impressive season for him. The Emma Lavelle trained seven year old was a 12 length winner of the Stayers Hurdle trial at Cheltenham in January, and all roads now point to the festival for this exciting youngster.

With yet another challenger missing the race, he is quickly turning into one of the main British trained bankers of the week in many people’s eyes.