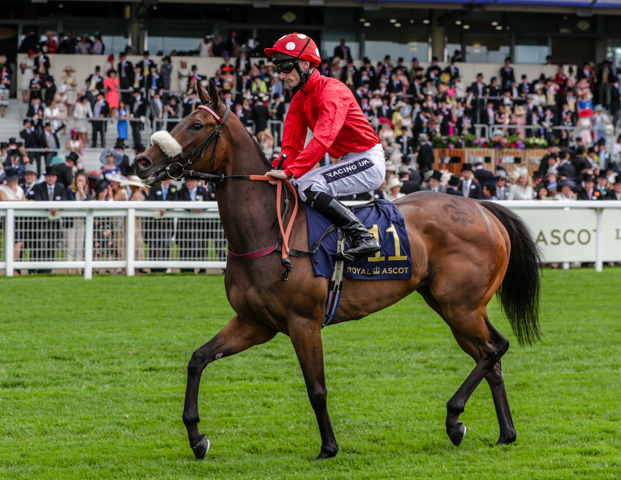 The Group Two Temple Stakes takes place at Haydock on Saturday, and two horses appear to have the race between them. They are the favourite Battaash, and Mabs Cross who won the Group One Abbaye last season. A lot of the race rests on Battaash and how he performs as he is not straight forward and is coming here for his first run of the season and for his first run after a wind op. With plenty of doubt surrounding him, and his temperament, he is worth taking on here with the Dods runner.

Mabs Cross was brilliant last season, finishing a close up second in the Nunthorpe last August before going one better and winning the Abbaye at Longchamp towards the end of the season. She looked as good as ever when she came back this season, conceding weight but still winning at Newmarket in what was a decent race.

If you want to know the strength of Mabs Cross then it is probably her consistency. We know she will run her race and that she can run to a very high level of form. Battaash is going to have to come back close to his best in his first run of the season, and I am not sure he can do that. He has plenty hanging over him, with his first run of the season and his recent wind op being top of the list.

However, perhaps the biggest concern of all is his temperament, and we have seen this cause him problems in the past. He seemed a little calmer last season, but we still saw glimpses of this. If he is bad in the parade ring beforehand or on the way to post then that is a huge negative for him.

Mabs Cross sets a very good standard here, and Battaash needs to be right up to his best to beat her. I don’t think he will be, with questions hanging over him, and I am more than happy to take him on with this likeable filly, who is close to being top class herself and looks as good as ever this season. 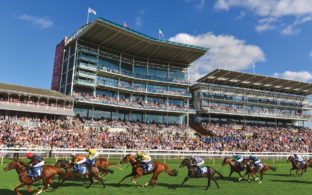