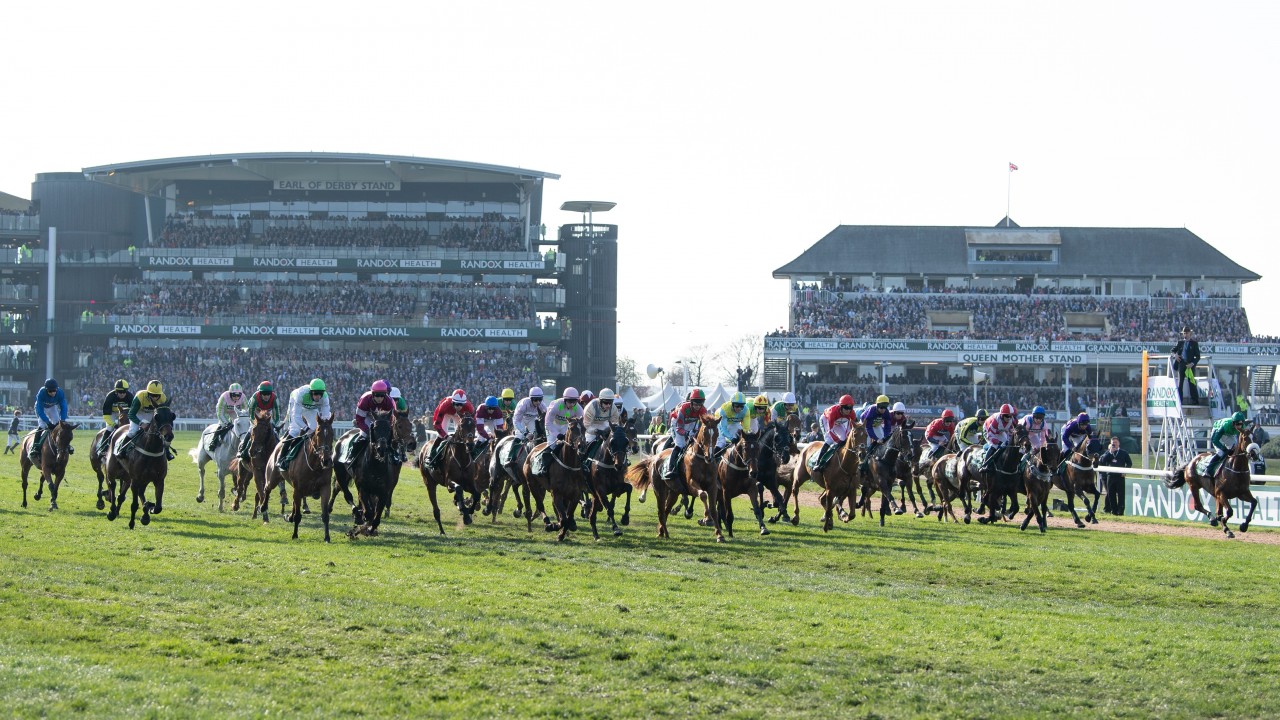 The Grand National is just four days away, and we have news of another runner that has been ruled out of the race. Ms Parfois, trained by Anthony Honeyball has been pulled out of the race due to a slight injury, and also because of the drying ground up at Aintree, which will be against her.

The horse ran a great race at Uttoxeter in the Midlands National to finish second when carrying a big weight, and that looked to put her spot on for the big race on Saturday. However, since then she has had a small foot problem which has put her back, and at the weekend it was 50/50 whether she would get to the race or not.

On top of that, the forecast of drying ground was a very big worry for the yard so they took the decision to pull the horse out of the race, and not rush her back just to run on ground that wouldn’t suit. She loves soft ground and on top of that, the tough test on soft ground would also turn the race into a slog that wouldn’t suit many of her rivals. That would have been perfect for her, but without perfect conditions, the yard have decided not to rush her back.

There are no big issues with her foot, and there is a chance that she could run again this season if the ground was soft. She will be entered on the final day of the season at Sandown, but would need rain to take her place in that race. After finishing second in the National Hunt Chase at the Cheltenham Festival last season we have already seen her staying qualities in a top class race.

Her big target for next season will be the Welsh National, where she will get her favourable soft ground unless something bizarre happens with the weather, meaning she will get the test she needs. Whether she will then go on to the Grand National in 2020 remains to be seen, but there will always be the issue of dry ground at Aintree for her, she needs softened winter ground to be seen at her very best.