National Winner One For Arthur Among Many Clouds Chase Entries 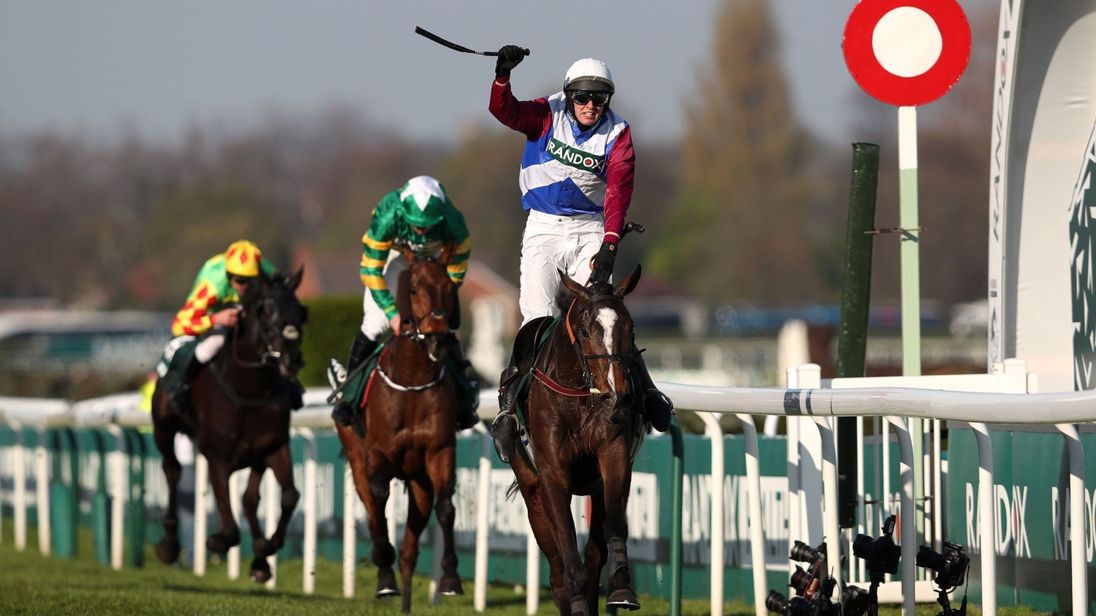 The 2017 Grand National winner One For Arthur is by far the most interesting name on the list of runners for the Many Clouds Chase at Aintree this weekend. We have not seen the nine year old since he won the big race at Aintree, with injury preventing him from trying to retain his title last season. He was an impressive winner of the big one back in 2017, and the aim for 2019 is to win it again.

That would set up a fantastic match between the 2017 and 2018 winner of the race, assuming that Tiger Roll gets there safely alongside One For Arthur. Both horses have already shown they have what it takes to win the big one, but both look capable of going close again too, which makes for an intriguing matchup.

This weekend isn’t really about winning for One For Arthur, but more about getting back out on the track, going through the pre-race routines he has not done for so long and see what is left in the tank. There is no way he will be fit for this reappearance, and is certainly not a betting proposition but he is definitely the one to watch in the race.

He faces stiff competition in the Many Clouds, with last season’s winner Definitly Red among the entries. He comes here on the back of a good win in the Charlie Hall Chase at Wetherby last month, and will be looking to record back to back wins in this one. He looks Gold Cup bound once again and while he may not quite have the class to go with the very best horses in the country, in a slightly lower grade like this one he is very dangerous.

The is the first step of many for One For Arthur, but lets hope he turns up on Saturday and we get to see some of the old spark.