Nearooz Could be the Class Act on Nottingham’s Tuesday Card 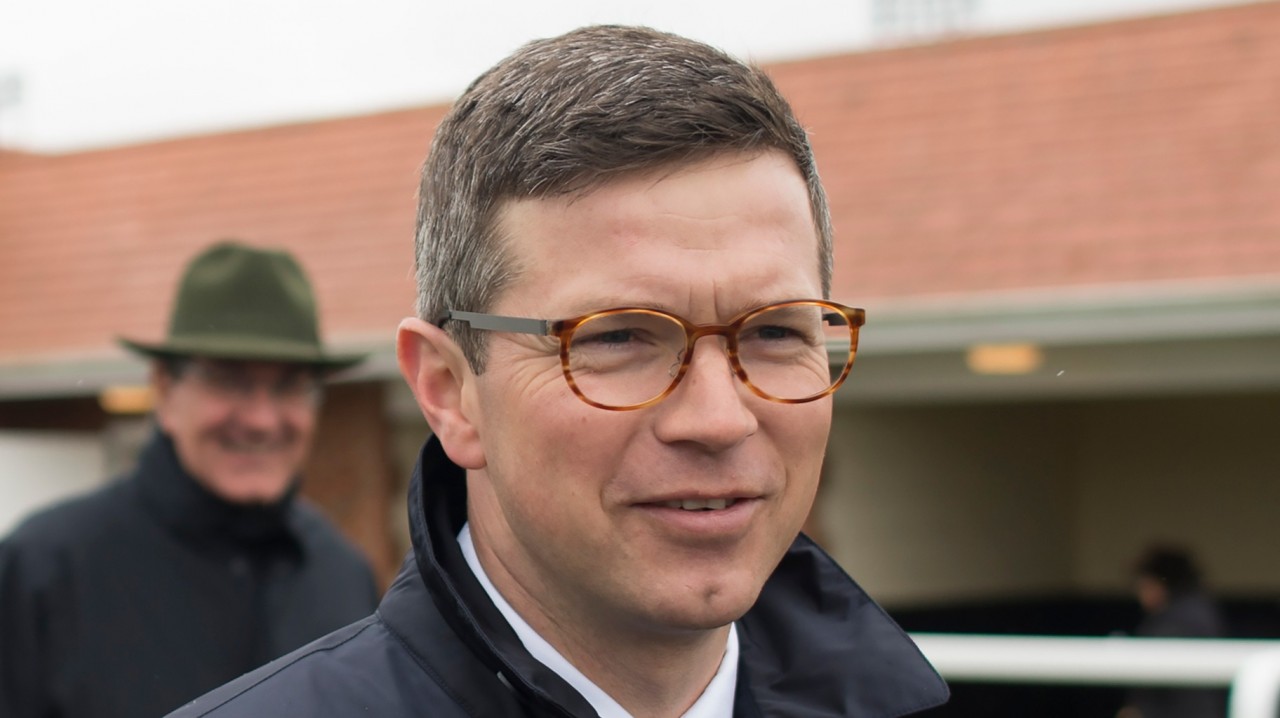 If there is a superstar on the Nottingham card on Tuesday afternoon then it could be the very exciting Nearooz. This horse is unbeaten, she has won two out of two so far and takes her first step into handicap company here.

She won on debut last season at Newmarket at 20/1, showing something that she clearly hadn’t been showing at home and she followed that up with another win at Wolverhampton this season That may not have been the strongest race, but she was very impressive in the way she went about that.

Based on what she has shown on the track so far, her opening mark of 85 looks to be about right, but this horse is all about the future, and what she may progress into. If she is to fulfil the promise many hope she has based on her entries this season then she should be a class above here, and more than capable of landing this handicap off her opening mark.

When she won at Wolverhampton, she was still entered in the Guineas, so the yard clearly thought she was a nice horse to keep her in for so long. She is currently entered in the Ribblesdale Stakes at Royal Ascot, and if she is to go there next month, she simply needs to win here.

While her debut success at 20/1 showed that she wasn’t standing out as being a superstar at home, the entries the yard have made for her clearly shows that they think she is capable of better than handicaps. With just two runs under her belt, there is a ton of improvement to come from her over the coming months and regardless of what happens here, she looks to be one to follow this summer.

Having said that, she appears to have a great chance of winning this race, and would need to if she wants to head to Royal Ascot. She would need to go to Ascot rated at least 100 to have any chance of running credibly in the Ribblesdale Stakes, which means another 15lb of improvement. I’m expecting we see some of that here on Tuesday, where should could prove to be the star on the card, and the horse that all the racegoers remember from their trip to the Midlands track.