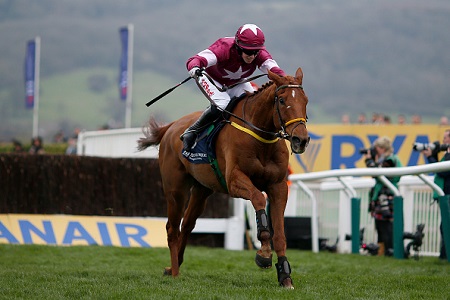 Road To Respect has forever been seen as a horse that is just short of being absolute top quality and capable of winning the very best races. On Sunday he heads to Leopardstown and I think it could be his day in the Irish Gold Cup.

The Noel Meade trained runner finished third behind Kemboy on his only run of the season so far, and that should have put him spot on for this. In second was Monalee, who re-opposes here, but with a second run under his belt, I am expecting Road To Respect to turn around that form and beat Monalee in this one. Noel Meade often trains his best horses with the big spring races in mind, like many of the big trainers and I am expecting this horse to be in better shape here, and then in even better shape when he heads to Cheltenham.

There is a chance that this horse could run in the Gold Cup, but if you believe the antepost betting markets then it is the Ryanair that will be his Cheltenham target. He is just 6/1 for that race, which would be a drop back in trip to two and a half miles but that would be something he could cope with.

The race is full of horses who are more than capable of contending in the big race, but there is no genuine top quality superstar in here that has the beating of Road To Respect, allowing him to finally pick up first prize.

This should be a fantastic race and there isn’t a huge amount to choose between a number of these runner, and on there day many of them can beat each other. However, I fancy the day to belong to Road To Respect, who should just be coming to life at this time of the year, and he can win this on his way to a run in the Ryanair Chase at the Cheltenham Festival. 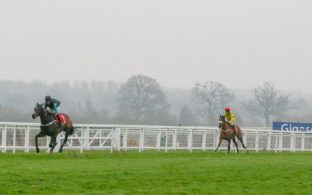 Waiting Patiently to Aim for Ryanair at Cheltenham Festival