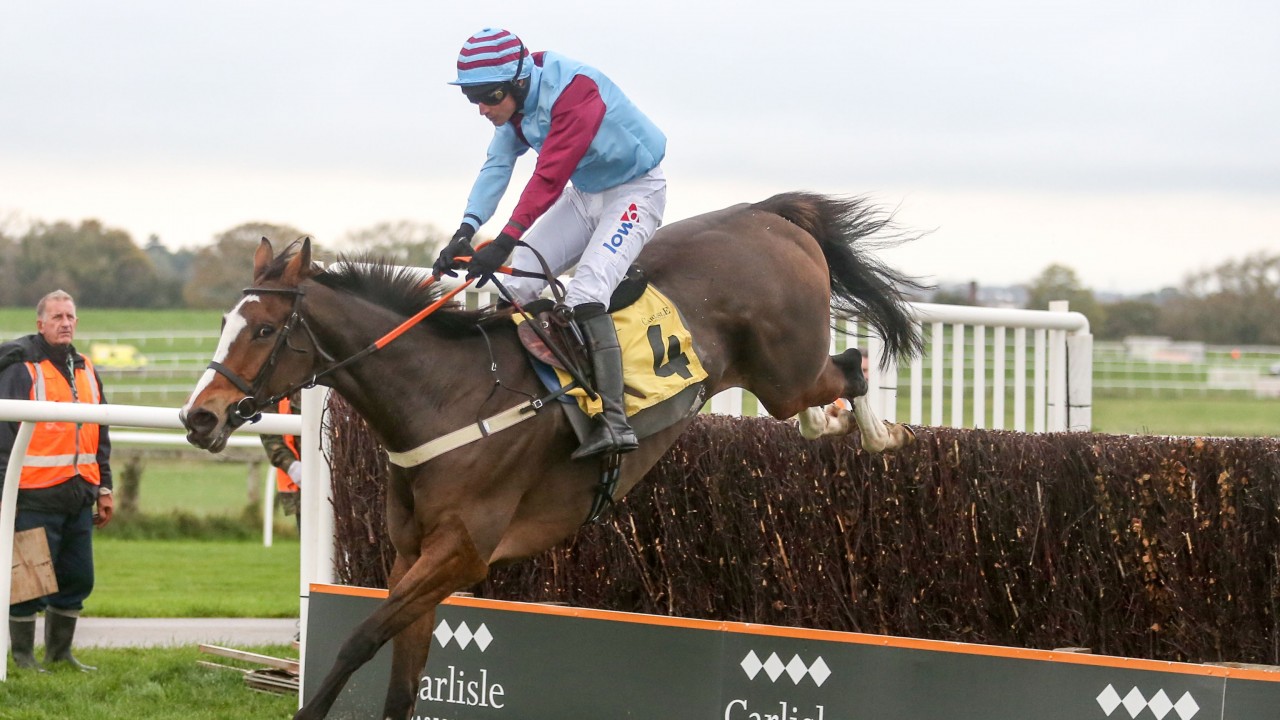 The Sue Smith yard celebrated yet another win in the North Yorkshire Grand National yesterday when their horse Sharp Response took the race under a fantastic ride from jockey Danny Cook. Sent off as the 7/4 favourite, Cook made sure the horse was nice and settled around the first two circuits before taking up the running with a circuit to go and demolishing his rivals.

Sharp Response not only out stayed his rivals on that final circuit, but also out jumped them and it was a sight that was great to see. This horse won nicely at the start of the season at Carlisle but since then he has been tried in much better races, over distances that are too short for him. The drop in class and step up in distance made the telling difference in this one, and he took full advantage of that.

This is the fourth consecutive win in the race for Sue Smith, and she clearly targets a good horse at this, so be sure to watch out for that this time next year.

Where this horse goes from here is going to be very interesting to watch. The winner of this race last season for Smith was I Just Know, and he went on to run in the Grand National at Aintree. While Sharp Response doesn’t look a guaranteed stayer like he did, he could be aimed at the race and he certainly wasn’t slowing down at the end of the race yesterday. It would be a huge step up in class for him, but assuming he doesn’t go up more than six or eight pounds in the weights then he would remain competitive and able to run in the big staying races like that and others throughout the calendar both this season and next.

Whatever comes next for this horse, he is one to keep on the right side of in the future. He is a horse that Smith likes, and one that she feels is well handicapped otherwise she wouldn’t have chosen him yesterday, and the performance certainly vindicated that.