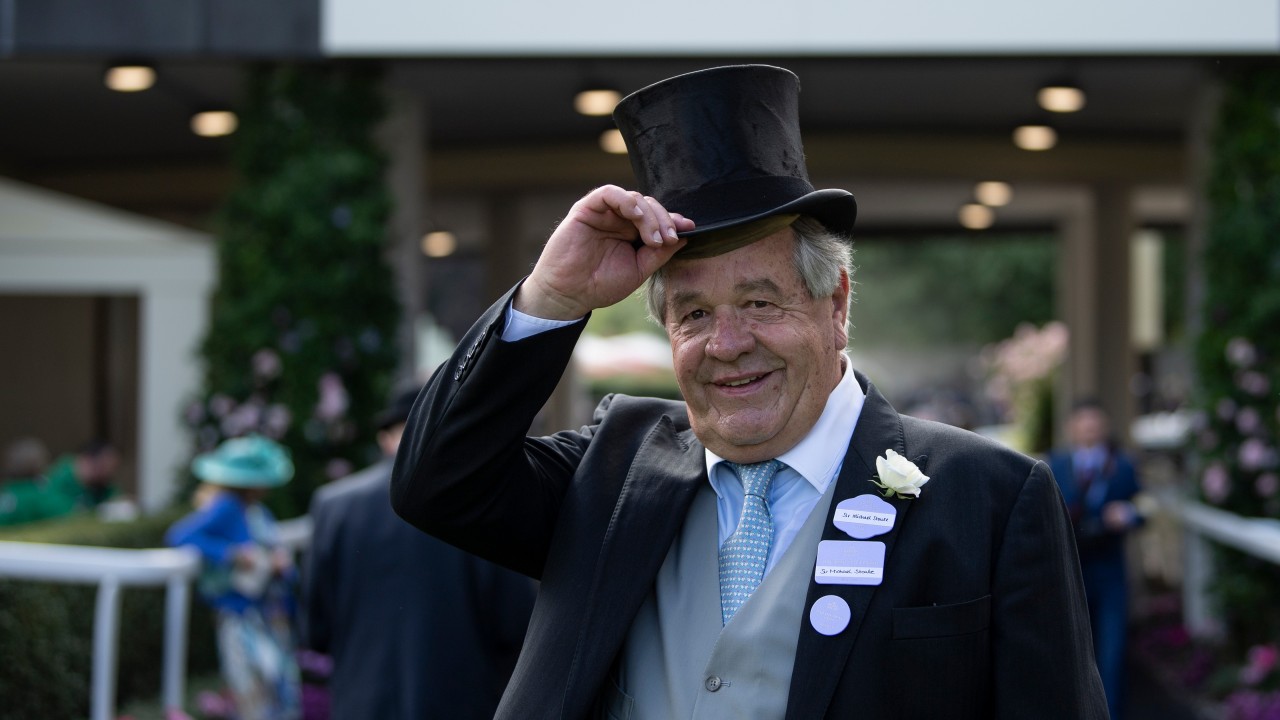 The King Power Racing group will have over 100 horses in training next season, and because of that they have employed some new trainers to spread their stock out around the country. Sir Michael Stoute, Karl Burke and Tim Easterby will train runners for the group, with Stoute landing a very nice prospect as part of the shuffle.

Stoute will train the very highly regarded Queen Power, who will be aimed at the 1000 Guineas if everything goes to plan this season. She was only seen once last year when trained by Ralph Beckett, winning a competitive looking Newmarket maiden. The form of that win has already been advertised since with the second and third going on to win. She did it nicely on debut, but certainly looks as though she is one for the future with a lot more to come. She could be the first big success for Stoute and the King Power Racing group this coming season, if things go her way.

The news comes on the back of them announcing that current champion jockey Sivestre De Sousa will ride for them as their retained rider. That gives all of these horses a little extra help in the saddle, with De Sousa one of the best in the world right now.

A top jockey, new trainers and an expansion in the number of horses in training shows that King Power Racing is here to stay, and they are hoping to really make their mark next season against the big powerhouses of flat racing, Godolphin and Coolmore. Breaking up that dominance will not be easy, but there is no doubt that they are equipped to have a good go looking at some of the horses they have in training and the trainers they are employing. 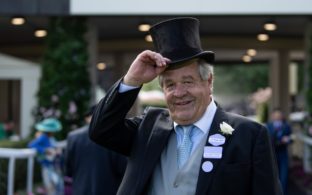