Topofthegame Stands Out in RSA Despite Not Winning Over Fences 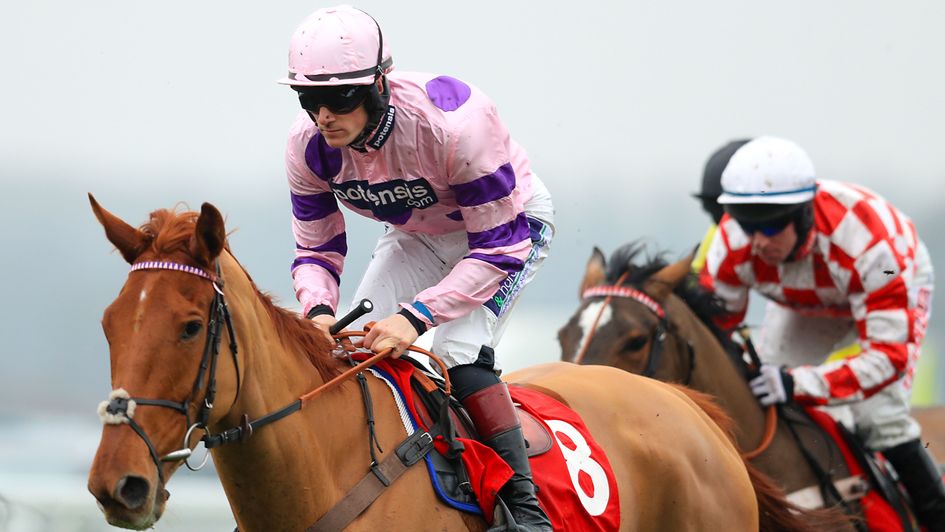 Backing a horse to win the RSA Chase at Cheltenham that is 0 from 3 over fences? Surely not? Well, actually, yes, in the case of Topofthegame. This horse has a bad start to his chasing career, falling when travelling well at Newbury back in 2017. He then went back over hurdles and finished second by a neck in the Coral Cup at the festival last season, but it is over fences that he is looking to go one better this week.

We have seen him twice over fences this season, and he has finished second on both occasions. His first run was a bizarre one, giving rivals 20 lengths at the start after turning around and not starting properly. Despite that he got to within four lengths of Defi Du Seuil, a leading contender for the JLT Chase later in the week, over a trip that was too short for Topofthegame.

On his second run over fences he did start properly, and finished just one and a half lengths off La Bague Au Roi. She was receiving the seven pound mares allowance in that race, and that was the telling difference between the horses. She is a very good chaser, although Cheltenham won’t properly suit her and she is waiting and going elsewhere. Had she been in this race, I’m sure she would have been favourite for it.

Delta Work is by far the best of the Irish contingent, and his win over Le Richebourg looks well. However, that was over shorter and while I think Topofthegame will relish three miles and be at his best over it, I don’t have the same confidence about that for Delta Work. The Irish seem to fancy him strongly though, and he does of course deserve a ton of respect.

I’m happy to stick with Topofthegame myself, he has not won yet, but what better time is there to break your duck over fences than in a Grade One at the festival?