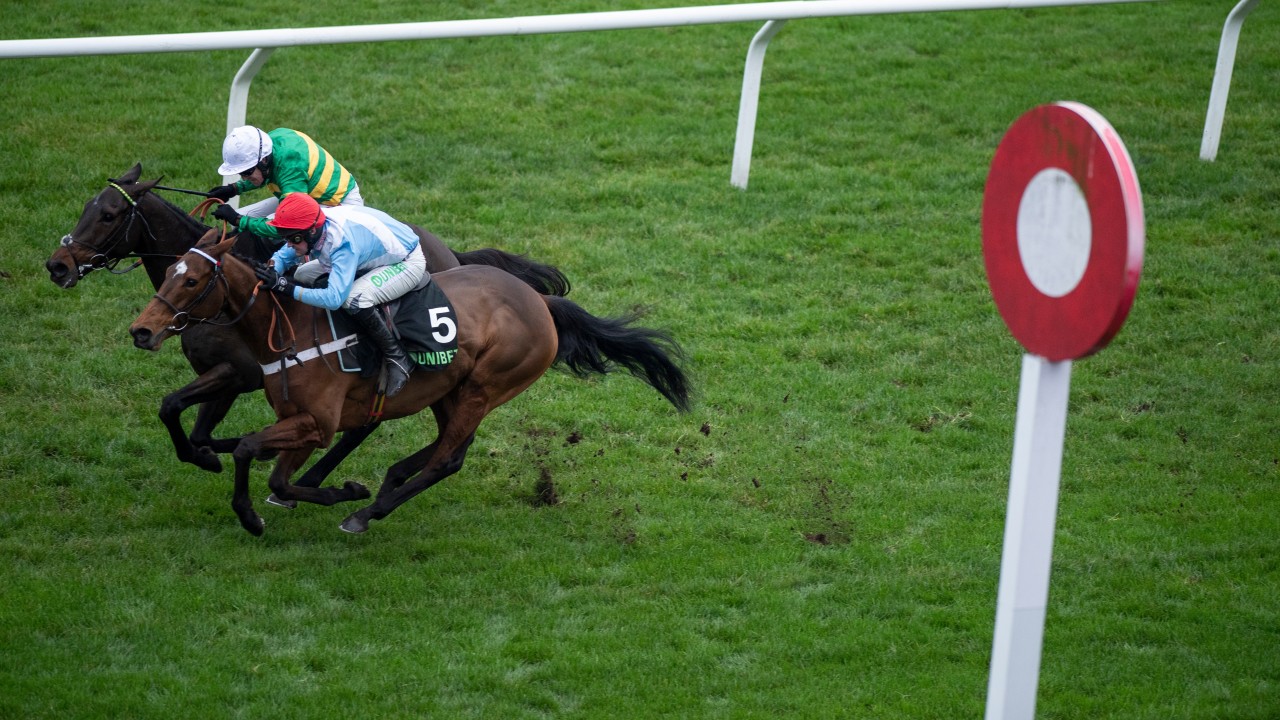 Verdana Blue is a wonder mare, who is currently trying to compete at the top level in two different disciplines, on the flat and over hurdles. She has already beaten her stablemate Buveur D’Air over hurdles this season in the Christmas Hurdle, but was beaten at odds on last night on the flat at Kempton as she tries to combine preparing for both the Cheltenham Festival and the AW Championship finals day at Lingfield.

The mare is most definitely a victim of her own success and it is only because she has shown such good form in both codes that she is continuing to race in both. She is generally a 10/1 shot for the Champion Hurdle, and any other trainer who had a horse like that in their yard would not be focusing on running on the flat right now, they would have everything focused towards the big one at the festival.

However, her flat form has also been impressive, and with AW Finals day on the horizon and the prize money that is on offer there, that is too much to resist for Nicky Henderson and the owners. She has proven that she has the ability to mix it with some good flat horses, and deserves her chance in that race, regardless of what happens at Cheltenham.

The spring is going to be an exceptionally busy time for her, and she is going to be tested by racing in some top races across two different codes. The next time we will see her will be at the Cheltenham Festival, and if the ground is good then she would have a good chance of running really well in that race, with the top three a definite possibility. After that it will be onto the AW Championships, where she should be competitive again before the yard are then likely to give her a well deserved break from racing. 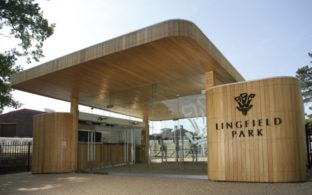