Wakanda a Huge Price for Peter Marsh Glory on Saturday 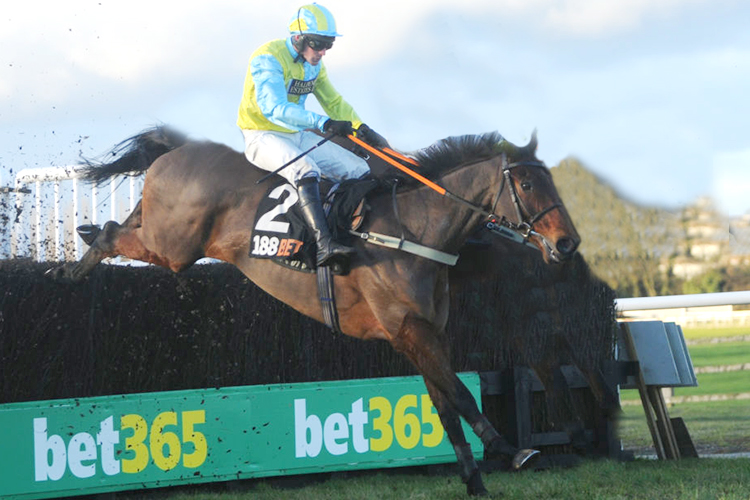 When it comes to staying chases in the north, there are few better trainers to look out for than Sue Smith. She aims her stayer Wakanda at the Peter Marsh Chase on Saturday at Haydock, and he appears to be a very big price considering his form, and he looks sure to outrun those odds.

Currently available at double figures, Wakanda is certainly the value of the race, having his third run of the season. His first outing was over hurdles to get him prepared for the season, so we have only seen him over the bigger obstacles once this season. That came in the Rowland Meyrick at Wetherby on Boxing Day, when I fancied him to run a huge race, and he eventually came fourth in that one, running a decent race but being beaten by better handicapped horses on the day.

Talking of his handicap mark, Wakanda comes here off a mark of 146, which is a pound lower than his run at Wetherby. Compared to some of his form in the past, last season he won a listed handicap off 145 and finished second off 144 and 149, so this kind of mark is clearly something that he can run well off.

While this is an interesting and very competitive race, Wakanda looks to have a very good chance at the weights, and he should be fresh with just two runs under his belt. The Sue Smith yard is in good form going into the weekend, and with Danny Cook on board, he has a top jockey who like his trainer excels when it comes to staying chasers, as we have seen on many occasions in the past.

There are other horses in with a chance in this race, but at the current prices, Wakanda offers tremendous value and looks to be a very interesting runner on Saturday afternoon at Haydock.