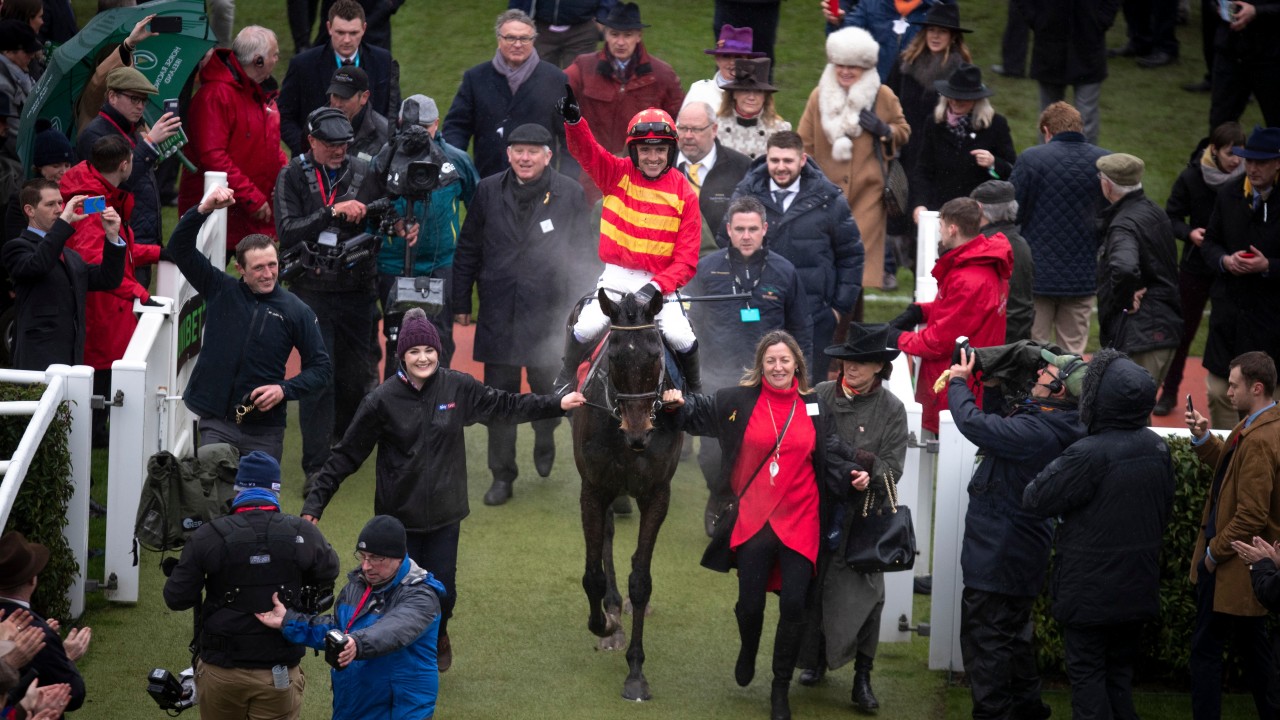 Talk going into the festival was that Willie Mullins did not have a team that resembled the strength he has had at the meeting in the past. Two races in, and people were probably thinking very differently to that. Seeing Mullins have two winners on the opening day was not too much of a surprise really, but if you said he had two winners, with both Laurina and Benie Des Dieux not winning, then that would be a surprise.

That is exactly what happened on day one as Klassical Dream and Duc Des Genievres took the opening two races, before things turned a little sour for the trainer from Closutton.

Klassical Dream won in the style of a very good one when taking the Supreme Novice Hurdle, and he is certainly a horse to look forward to next year. Jockey Ruby Walsh favoured chasing for him, while Willie Mullins sees him as a Champion Hurdle horse, where ever he goes, he will be fascinating to watch.

The Arkle was a bizarre race, with nothing really getting into it at all. However, Duc Des Genievres was in the right place, he travelled and jumped well throughout and he stormed clear up the run in to give Mullins a dream start.

Laurina disappointed in the Champion Hurdle after travelling well, she is either lacking the experience for that kind of race, or she isn’t quick enough for two miles, we will find out which one next season. She could go chasing, and whether it is the Arkle or the JLT, she will be favourite for one or both of those races when the betting markets are up.

Benie Des Dieux summed up the day for punters. Many saw her as the banker of the meeting, let alone the day and going up to the last she had the race in her mercy. However, a last flight fall, very much like Annie Power before her, put her and Ruby Walsh on the deck, losing the race in the process.

Two winners for Mullins, in what was a very up and down day for the master trainer. 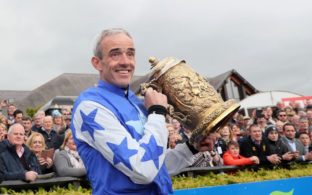