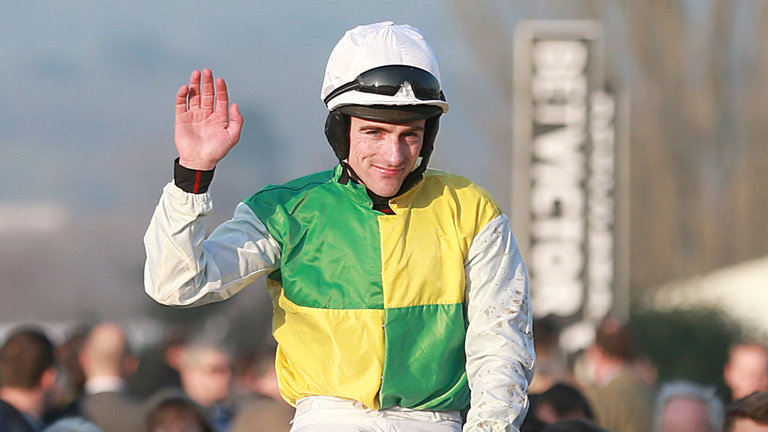 Top Northern jockey Brian Hughes stole the show at Newcastle on Saturday afternoon when he rode a treble. The three victories came for three different trainers, showing once again that while he does have a couple of big yards behind him, he is always in demand and many trainers are happy for him to ride their horses. Hughes has the pick of his rides up north, and he continues to reap the rewards of that power.

His first victory came for Tim Easterby on board the novice chaser Hawk High, a horse he has ridden a lot in the past. He took over the race at the last fence before asserting to win by half a length. Up next was a win for Nicky Richards, a trainer that has given Hughes many good wins in the past. Petite Ganache was returning from a small break in this race and he looked fit and well, going clear to win by over three lengths. This horse looks to be well handicapped and he could be one to follow during the early part of 2019.

The last winner of the day came for trainer James Ewart in the feature race and that was aboard Ascot De Bruyere. The highlight of this victory was certainly the round of jumping put in by the pair of them, with Hughes showing what a fantastic horseman he really is. The pair looked good together, and if this horse gets into a nice rhythm and jumps well again, he could be tough to beat even after a rise in the weights. He will be up into the 120s after going up in the weights for this win, but on the right track and in the right mood that may not be enough to stop him from winning again.

There are few if any better than Hughes in the north, and on a track like Newcastle which he knows like the back of his has he is always one to follow. He can take his pick of the best rides up in the north thanks to his reputation, and this is not the first time that he has recorded multiple winners on the same card. Those following Brian had a good day at Newcastle on Saturday, and as we go through 2019 you can expect to have a few more good days if you follow him around the northern circuit.