Can Kynren Finally Land the Big Handicap He Deserves? 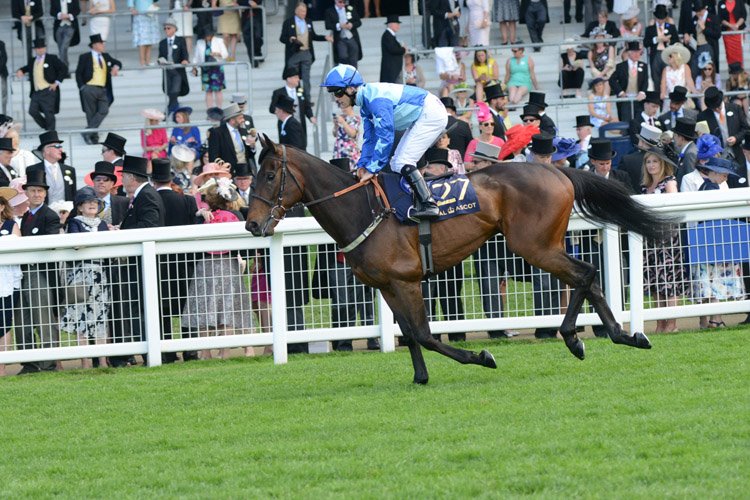 The Lincoln handicap is one of the toughest races to solve of the entire season, and it comes on the very first day of the new flat season to make things worse. The race is a big field 22 runner handicap, and often we see the ‘group horse in a handicap’ tag be put on the favourite. That is no different this season, with the Godolphin owned Auxerre, who is very short at around 3/1.

Behind him, the second favourite is a big gamble, and one that has been going on all week. The horse is Saltonstall, who was actually owned by Godolphin prior to being sold at the end of last season. He was in the Irish Lincoln but moved to this race as he has English owners who wanted him to run here. He would likely have had a better chance in the Irish version of the race, and something that would have helped him in that race would have been the ground.

He needs soft ground, and was hoping for rain. We haven’t had any, and now the ground has been described as good after a dry week in South Yorkshire. That does not help him, and could be what prevents him from winning the race. The yard clearly think he is handicapped to win a big one with the way he’s been backed, and he is certainly a fascinating runner.

With ground issues surrounding him, and the price too short on Auxerre, I’m going to look elsewhere and turn to my old favourite Kynren. I was convinced that last season he would win a big one, but came up short on every occasion. He finished third in this race last season, second in a big York handicap, third in an even bigger York handicap and he rounded things off with a fifth placed finish in a big handicap at Ascot.

He has been there or thereabouts on numerous occasions and if there is one horse in this race that deserves to land a big success, it is Kynren. I’m not going to go overboard with my bet on him, as he has failed off lower handicap marks than the one he is on right now. However, on Saturday in The Lincoln, Kynren gets my vote.