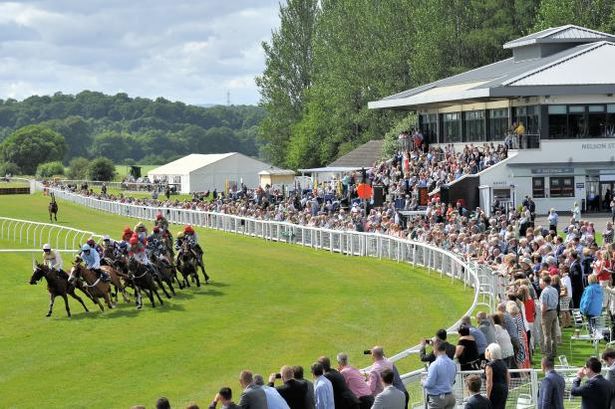 Juniors Fantasy has improved this season and in his last two runs he has done nothing wrong. He finished second on both of those occasions, and looks as though he is ready to strike and finally get a win on the board. He heads up to Hamilton this afternoon in what looks to be a slightly weaker contest and I think today is the day for him to shine and pick up that win.

His two seconds came at Wolverhampton and Carlisle and it is the step up to these kind of distances that has seen improvement come this season. His second at Wolverhampton was behind a very impressive winner who has since been out and won again, while his second at Carlisle saw him just caught in the closing stages after looking like the winner. It is fair to say he has been knocking on the door recently, and surely a win is only just around the corner for this horse.

This is only a class 6 contest, and not a very good one at that. The race is littered with horses who have shown very little, and have been finishing down the field on recent runs. This presents Juniors Fantasy with a golden opportunity to get on the board, and one I think he will take.

On top of this there is also the chance that this horse has a little more improvement to come from him, after finally getting the hang of things recently. If he does show a little more today, that will surely be enough to kick him clear of this field and win the race.

I doubt this is a race where you will be following the form in the future but what is does look like is a good opportunity for Juniors Fantasy to pick up a win at the 8th time of asking. 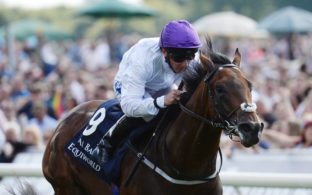