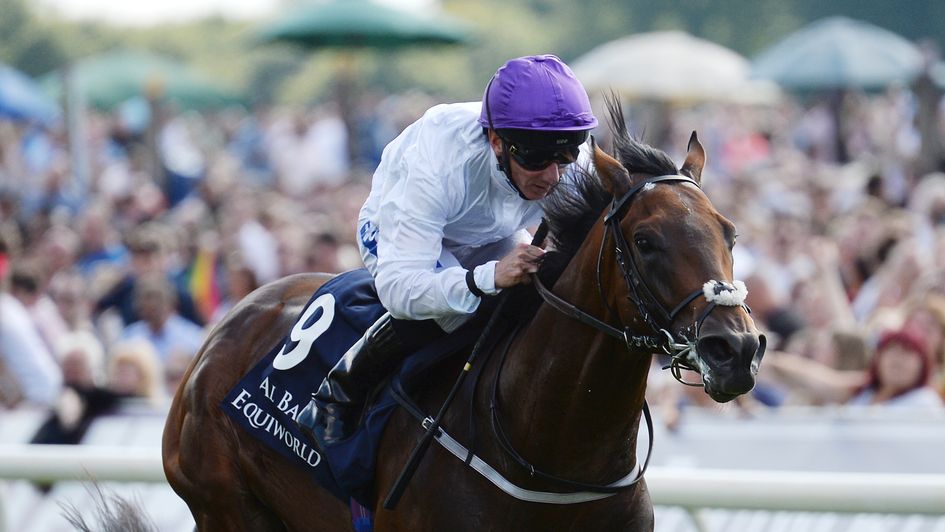 It is very rare you will see a race at Hamilton with two former Group 1 winners in the line up but that is exactly what we have in their feature sprint this afternoon. One former Group 1 winner has that victory under his belt fairly recently and that is Sands Of Mali, who won a Group 1 on soft ground last season, the same ground that he will encounter here today. This is a prep run for him ahead of going to Royal Ascot at the end of this month for the Golden Jubilee Stakes.

He is around 10/1 to win that, and when you consider that it is known as one of the best Group 1 sprints on the calendar, usually attracting a few foreign raiders, it shows the kind of horse we are talking about here. This is a conditions race, and he doesn’t have to give weight away to his rivals, which is why Richard Fahey has brought him here, it looks an ideal place to finalise Royal Ascot preparations.

We have only seen this horse once so far this season, and that came in Dubai at Meydan where he was very disappointing. Hi finished 6th behind Blue Point on that occasion, but with the travel over to contend with, he can easily be forgiven that. His focus now is back on turf in the UK, and this is the first of hopefully a few runs where we will see him back to his best.

I don’t expect he will be 100% ready to go here, but he probably won’t need to be. He has 6lb or more in hand against his rivals, and although there are a total of six runners in the field, only three have genuine claims. The two challengers, Brando and Donjuan Triumphant have previously shown the ability to run well in Group 1 races, but they look as though their time at the top is coming to an end. They are seven and six respectively, whereas Sands Of Mali is just a four year old, coming into his prime, and looking as though he has more chance of running up to his current mark than any of these.

This is a very good contest for the track, they will be thrilled to have attracted such horses up to Scotland. We have a big Royal Ascot pointer to look out for here with Sands Of Mali, and I think he’s going to have no trouble beating this field as he firmly books his place in the Golden Jubilee later this month.