Looking Well looks the part at Doncaster on Wednesday 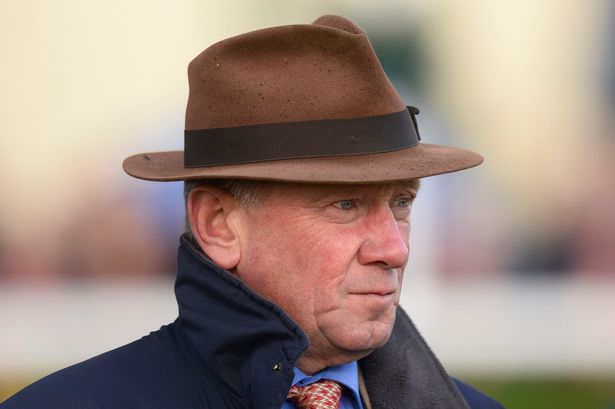 Doncaster host one of the very popular Veterans Chase races on Wednesday and although the field is smaller than we normally get for these kind of races, there is one standout contenders. That is Looking Well from the Nicky Richards yard, a horse who has shown good form over this distance and further recently, and he can take advantage of the move into veterans company and take this race.

The 10 year old only became eligible for these races this year, so Richards has wasted little time getting him involved in one and it looks as though it is what is needed for this horse to win again. Over the past couple of years we have seen him put up some good performances in big races off handicap marks similar to the one he is on now, including when he finished second at this course in the Sky Bet Chase back in 2017. A third in a good race at Perth off a slightly higher mark than this was a sign that he is still more than capable of running well and winning.

Since then he has been tried over further, running in a Grade Three handicap chase at Cheltenham over 3m3f where he finished midfield and then over 4m1f at Kelso for the Scottish Borders National where he fell. He was going very well that day and there was just three fences to jump when he fell while upsides the leaders, holding every chance and travelling as well if not better than anything else in the race.

That piece of form came in December, and represents the best piece of recent form we have on offer in the race. A reproduction of anything close to that, without the fall of course, and this race can go the way of the ten year old Looking Well.