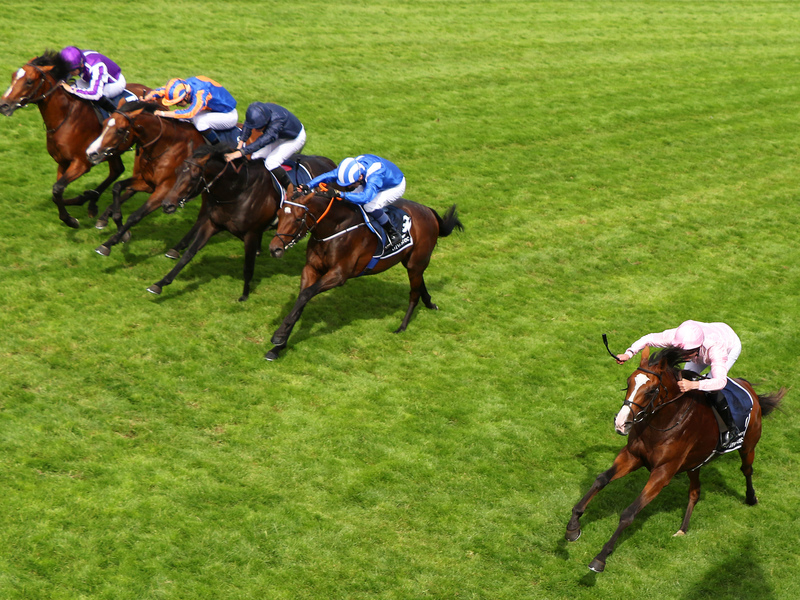 The English Derby was a thriller, with a blanket finish between many rivals. Three of the first four home on that occasion are back for more in the Irish Derby, and the value could lie with the horse who finished last of those three, and fourth in the overall race, Broome. The Aidan O’Brien horse is officially their second string today, which he was at Epsom, but I think it will be the implementation of slightly different tactics here that will see him come out on top.

Broome is a very strong stayer, and he end of season target is likely to be the St Leger at Doncaster in September, a race that is ran over 1m6f. He was kept midfield and brought with a run on the outside in the Derby, but his stamina couldn’t quite get him home. Don’t be surprised to see him a lot closer to the pace today, in an attempt to make this a real strong test and bring his stamina into the race more. If that is the case, I think it enhances his chances of winning.

There was so little to choose between those at the finish of the Derby that just a small chance like that, or a bit of luck in running, could decide who comes out on top. Anthony Van Dyck won at Epsom, and hje did nothing wrong when taking that race but he wasn’t clearly the best horse on the day, there was nothing in it, and prices as short as 11/8 make him worth opposing simply from a value point of view.

He also went into the Derby with a win in what was seen as one of the weaker, if not the weakest, trial for the English Derby. That was the Lingfield trial, which is often seen as slightly lower in quality, whereas Broome came home in first place in the much respected Derrinstown Trial, over what was an inadequate 1m2f trip.

If you take the Derby out of the form book, you would certainly want to be on Broome over Anthony Van Dyck in this race, and you probably can’t claim that the Derby form is enough to change your view dramatically on that one.

Madhmoon came second in the Derby and looked as though he just stayed strongly enough to get the 1m4f. There was a doubt over whether he would stay or not that day, something that I think could be his problem here. That was a normally run race, whereas I think they will go really quick here, to try and make it a test for Broome and that is going to place a little more emphasis on stamina. As I have already said, small margins will sort out the front three here, and that slightly tougher pace could be enough for Madhmoon to finish behind Broome.

This looks like being a great renewal of the Irish Derby, and there is pretty much nothing to split the main three in the form book from their running in the English Derby. However, dive a little deeper and I think it is Broome who has the best form in the book, and he appears to be the value in this race.

A slightly different run race on the day could make all the difference, and with the hope that happens, I will be siding with Broome and hoping that the Aidan O’Brien second string can land this race on his way to a tilt at the St Leger in September, a race which rounds off the classic season.

Delphinia Could Cause Park Hill Shock