Suggestion a Solid Bet to Double Up at Doncaster 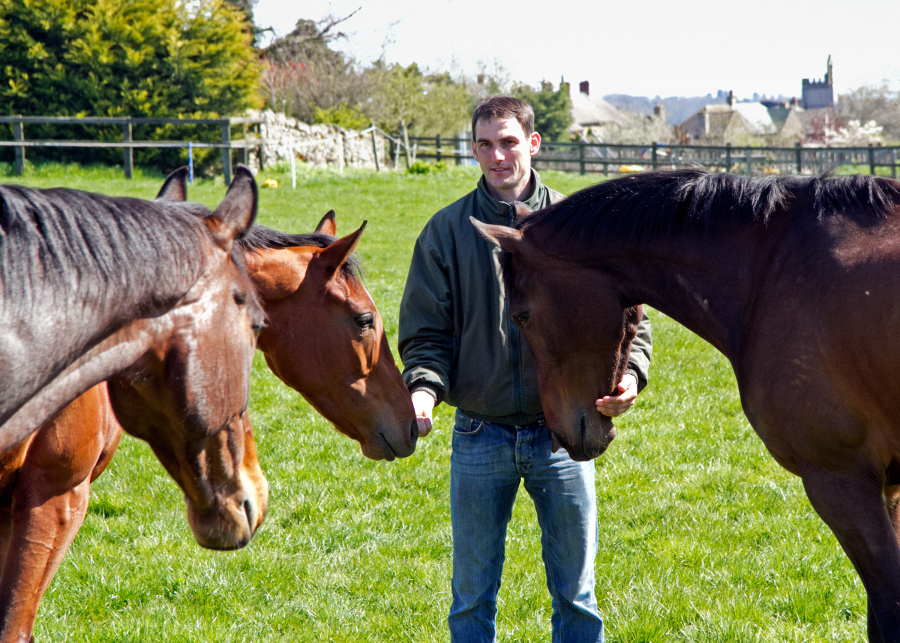 The field sizes are not too inspiring at Doncaster on Friday afternoon, but despite just three runners in the race, Suggestion looks to have a great chance of doubling up following his win at Haydock in January. He has won twice this season, with those two wins coming in his last three runs and both of them came at tracks that are very similar to Doncaster, which are Haydock and Wetherby.

He won his Wetherby handicap off a mark of just 104, coming away from the field to win by seven lengths in the manner of a very well handicapped horse. He was then beaten at Newcastle on ground softer than he would have liked before bouncing back to win at Haydock last time out by just over three lengths. That win came off 113, and he is now rated 120 going into this race.

The race he won at Haydock was a very good race for the grade, and he won it going away from the field in commanding fashion. After the race his jockey Thomas Dawson suggested that he was idling in front, and he had plenty more left in the tank. That is a nice sign for the future, and a big reason why I think he can go in again at Doncaster.

The rise in the weights he has to handle at Doncaster is negotiated by the fact that this is a weaker contest in my opinion. There are questions to answer over Markov, who has ran twice this season, finishing down the field and then pulling up, and we have not seen him for the last 98 days. He needs to show something better before I consider him ready to win a race.

The other challenger is Broughtons Admiral, a horse who has been in decent form recently but is the victim of his own success and has been raised in the handicap without winning a race. He looks sure to run well, but looks a frustrating type and one that could find wins hard to come by during his career.

That leaves Suggestion as the pick for me in this one, I like this horse and I think he can keep improving and win again here. He has more weight to shoulder than before, but this looks a weak contest for the grade and he can take advantage of some good placement by his trainer Philip Kirby to land it.