Wissahickon a Class Above in Winter Derby 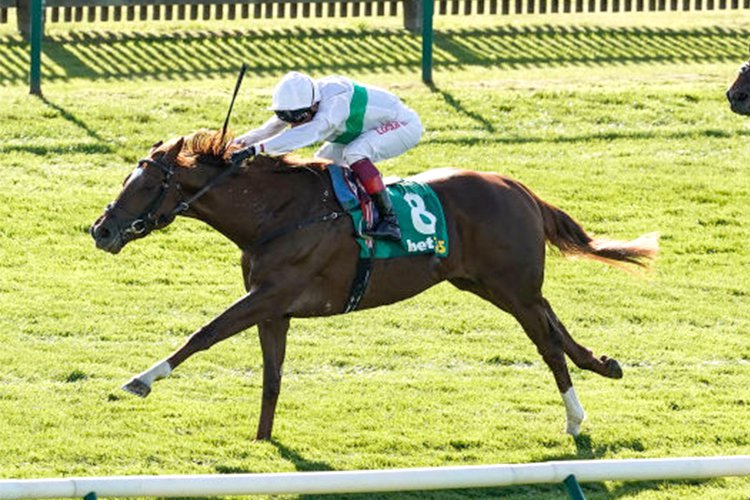 Going into the Winter Derby at the weekend, Wissahickon was a very short price to win and the race went exactly as planned for him as he came away from the field to win by over three lengths. The race was not the most competitive renewal we have ever seen, but it was still a hugely impressive performance from the horse, and over the course of the next few months we are going to see him run in some far better races to really test him.

The four year old have an impressive strike rate, winning eight out of his ten career starts and that is all down to the brilliant placing by John Gosden. He has slowly brought the horse forward, without testing him too much and allowing him to naturally improve and progress with time.

Back in second behind him was stablemate Court House, which gave Gosden a 1-2 in the race, although there was never a point during the Winter Derby where you would have called him the winner ahead of Wissahickon.

As far as the plans for the future go, the team at the Gosden yard are waiting to see whether they get an invitation to run in Dubai with this horse. The ideal race would be the Sheema Classic, which would also mean a step up in trip to a mile and a half. Earlier in his career the horse was struggling to settle in races, but he has done far better with that recently and if he settles he should have no problem getting the trip.

Should that invite not come then the next race on the agenda is likely to be the Easter Classic back at Lingfield on AW finals day. Either way, regardless of where he goes next, this horse is going to feature in some big races during the summer, and if his progression happens to continue then he is going to be a major player in those races.